Economic progress continues to be hampered by corruption in key emerging markets.

Since 2001, when Brazil, Russia, India, and China formed an association, the term BRICS has been synonymous with the promise of economic progress in global emerging markets. These countries – South Africa was added in 2010 – represented 40% of the world’s population and roughly 30% of global GDP in 2015. They have created their own BRICS development bank, the New Development Bank, and hold yearly summits to address shared interests. And yet, the majority of them are plagued by political infighting and rampant corruption, which stifles their ability to perform in the global economy.

South Africa’s economy is in recession and India has had lower than anticipated growth rates following dramatic economic reforms. In the first quarter of 2017, Brazil’s economy emerged from its worst recession in recent history, but is still in the midst of a political crisis that could hamper its economic recovery. The unifying theme is clear: Corruption is having a negative impact on economic growth, and yet there is little evidence that this issue will be remedied anytime soon.

Can corruption be defeated?

It is instructive to analyse the steps taken by each country to root out political corruption. India has recently made strides with targeted economic reforms to reduce corruption and increase government revenue through tax reform. Last year, Prime Minister Narendra Modi’s government discontinued the circulation of large currency notes in an effort to root out corrupt economic practices, black market money, tax evasion, and hidden wealth. The surprise decision, according to NPR news, “sucked so much cash out of circulation that it destroyed the wages of millions of Indians who earn in cash, and deprived millions more of access to their money”.

India was expected to see 7.1% GDP growth in the final quarter of 2016, but missed this estimate by a full percentage point. Analysts indicate that beyond this slightly lower than expected growth, there were additional negative economic effects especially for small and medium-sized businesses that generally use cash and are not easy to track in economic data. Some 86% of all cash was removed from the economy, and the exact effects of this transformation will take time to be fully understood. Though corruption was cited as the problem, the severe and sudden action to address it had some negative economic repercussions.

Meanwhile, Brazil is struggling to address corruption. Former President Dilma Rousseff was impeached in 2016 over corruption allegations stemming from contracts awarded to the state-owned oil company Petrobras. The political chaos did not stop once Rousseff was out of office. The current president, Michel Temer, has also been accused of taking bribes and has been charged with corruption.

Despite this uncertainty, Latin America’s largest economy finally saw positive growth in the first quarter of this year, up 1% compared to the previous quarter, following eight consecutive quarters of contraction (with annual GDP growth of -3.8% in 2015 and -3.6% in 2016, and projected growth of 0.2% for 2017, according to IMF data). However, the political crisis still unfolding could undo recent progress. To quote the Financial Times, “the scandal is clouding hopes of an economic recovery in the making”.

South Africa is struggling to institute effective responses to the questionable actions of its president. The economy is in recession and unemployment is at a 14-year high. President Jacob Zuma’s government has been swallowed by several scandals, alleged linked to corrupt practices, and has behaved unpredictably when managing the economy.

In March, Zuma fired his well-respected finance minister, Pravin Gordhan, which resulted in all three major credit rating agencies cutting the country’s investment grade status to junk because of continued abrupt policy shifts. Zuma is also facing a no-confidence vote and is accused of preferentially granting lucrative government contracts to the powerful Gupta family, which is thought to exert undue influence over the government.

Is political corruption the main reason for South Africa’s recession? South African economist Mike Schussler believes so. “We shouldn’t have experienced a recession given large growth in South Africa’s primary sector, namely mining and agriculture, during this same period … When there is growth in this sector it usually boosts the economy significantly,” Schussler told the Huffington Post. The Economist went on to note that political uncertainty and widespread corruption are “significant contributors to the depressed mood of business and consumers in the country”.

From India to South Africa, BRICS countries demonstrate the effects of corruption on emerging market economies. More than a decade ago, a Brookings research study estimated that an increase in corruption can have such a negative effect on foreign direct investment that it is comparable to raising the corporate tax rate by 50 percentage points. Such a comparison highlights the immeasurable but significant extent to which corruption is negatively affecting these economies.

Implementing governance reforms that counter corruption in a transparent manner without making unexpected policy shifts is critical to economic growth. The scourge of political corruption in BRICS countries is a case study in the adverse economic effects of action or inaction on countering corruption. 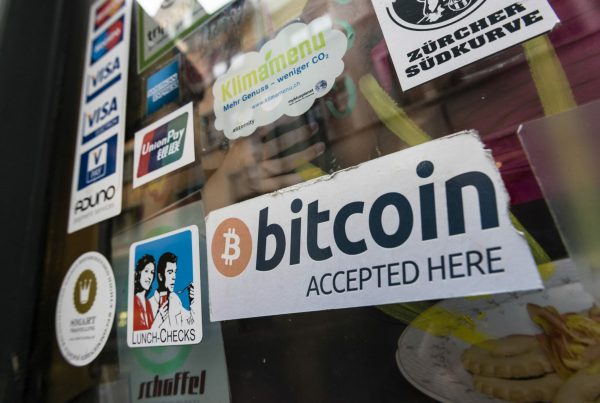 Austerity Not Necessarily the Solution to Emerging Market Credit Woes 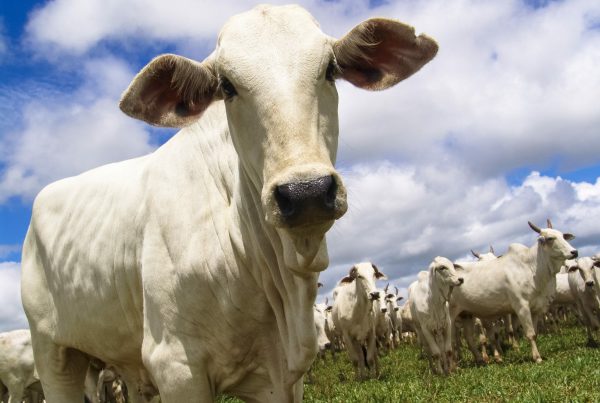