Rasheed Abou-Alsamh explores the connection between Brazilian political corruption and one of the world’s largest beef suppliers.

If you live in the Americas or Europe, you’ve probably eaten beef or chicken processed by Brazilian meat giant JBS. At its peak, just a few years ago, JBS was slaughtering 90,000 head of cattle a day. Now, battered by a recession and its role in a corruption scandal, its future is set to be smaller.

However, as the world’s largest producer of animal protein, JBS is expected to survive its involvement in one of Brazil’s biggest political scandals not just because of its size, but also because it draws 80% of its income from abroad. In 2016, the company pulled in revenue of $53.5bn. In comparison, its closest rival, Arkansas-based Tyson Foods, made $41.3bn in 2015.

The majority owners of JBS, brothers Joesley and Wesley Batista, are accused of bribing politicians in exchange for rulings and favours that would benefit the business. They are also accused of paying members of congress R$30m ($9.5m) to ensure Eduardo Cunha – who has since been jailed – was elected speaker of the House of Representatives in 2015. The Batistas called the payments “campaign contributions”, claims denied by Cunha who says the money was given directly to each congressman.

The brothers have been under investigation since 2016, with at least five separate cases opened against them during that time. On May 18, 2017, they agreed to tell investigators everything about the scheme – in return for total immunity from prosecution and a R$225m ($71.4m) fine to be paid back over ten years.

JBS began life in 1953 as Casa de Carnes Mineira, a small butcher’s shop in Anápolis run by José Batista Sobrinho, father to Joesley and Wesley. That same decade, the planning and building of Brazil’s new federal capital Brasilia gave Sobrinho the chance to expand his business. Envisioned by President Juscelino Kubitschek, Brasilia was born to develop the country’s interior and disperse some of the Brazilian population concentrated along the coastline. But such development takes time, and for several years Brasilia was nothing more than a collection of construction sites – construction sites that, in 1957, Sobrinho began supplying beef to. But it was not until 1970 that the butcher decided to buy his first slaughterhouse and change the company name to Friboi.

By 1980, Friboi had bought another meat processing plant in the Federal District, tripling the number of cattle slaughtered daily to 300. In 1985, Friboi decided to expand out of the meat business, building a plant to produce soaps. But it didn’t take Sobrinho long to once again hear the call of the cattle, and a small meat-processing plant was purchased in Luziânia in 1988. Eight years later, a fourth plant was purchased in Goiânia that would allow Friboi to meet stringent European meat standards and export its goods further afield.

But it wasn’t until 2005, with the purchase of Argentine meat processor Swift Armour, that Friboi’s international expansion began. Two years later it launched an initial public offering and was listed on the São Paulo Stock Exchange. It also changed its name to JBS, in honour of its founder, and bought Swift units in the US and Australia. This also marked the addition of pork and chicken to its range of products.

In 2009, JBS bought major US poultry-processing company Pilgrim’s Pride, significantly boosting its US payroll to 70,000. In 2015, Primo Smallgoods in Australia and Moy Park in Ireland came under its remit. The Moy Park acquisition helped JBS grow its manufacturing and distribution of prepared foods in Europe, and in 2016 the company’s income rose to R$170bn ($5.4bn), up from R$4bn ($1.3bn) in 2006.

The national development bank Banco Nacional de Desenvolvimento Econômico e Social (BNDES) started a programme of “national champions” during the administration of President Luis Inácio “Lula” da Silva in which it proposed to lend money to and buy shares in selected Brazilian companies it believed could be turned into giants both home and abroad. The programme continued to grow and, in 2011, BNDES loaned $96.3bn to Brazilian companies – more than triple what the World Bank loaned to countries around the world the same year ($28.9bn).

For JBS, rapid expansion fuelled by generous loans and investments courtesy of BNDES raised accusations the company was given “an unfair advantage” by the bank, University of São Paulo Professor of Economics Paulo Feldmann told emerge85. “The process of choosing ‘national champions’ was never publicly discussed, not with society or congress. JBS was chosen, but who knows with what criteria.”

Feldmann believes the soft loans BNDES gave JBS in the beginning of the company, and the JBS shares BNDES Participações later bought, were crucial for its global expansion. “Without them, JBS would not have expanded as much as it did.”

John Wilkinson, a professor of economic sociology at the Federal Rural University of Rio de Janeiro, wrote a report in 2014 for BNDES detailing the role the bank played in the growth and success of JBS.

“Except for the purchase of Swift in Argentina, BNDES did not provide loans but took a share in the company as it does with other firms in Brazil, through its investment arm BNDESPar,” Wilkinson told emerge85.

“Participation was fundamental and in line with the federal government’s industrial policy priorities. BNDES has played a crucial role in supporting strategic industrial development in Brazil and its support is subject to rigorous technical and economic analysis.”

“BNDES is a public bank that should be stimulating internal production and not external production. The US [is] our economic competitor, [it is] Brazil’s competitor in the export of chicken meat,” agriculture consultant José Hausknecht told emerge85.

There remains much anger in Brazil at the Batistas seemingly getting away with it all, since neither faces prison and their R$14bn fine is payable in installments over 24 years. On August 2, 2017, during a congressional vote on whether or not to file corruption charges against President Michel Temer, some of that anger manifested itself in calls from many Brazilian politicians for the brothers to be jailed.

For now, the brothers are adjusting to running a smaller and leaner operation, having stepped down from their positions on the board of directors in May 2017. However, Wesley has stayed on as the company’s president.

“The company is shrinking. They have already sold Vigor [a dairy products company] and have renegotiated their loans with banks,” says Hausknecht. “BNDES is trying to get Wesley out of running the company, but the market likes and trusts him as a businessman and manager. In the end, the market does not really care about the political corruption allegations.”

Rasheed Abou-Alsamh is a Saudi-American journalist and columnist based in Brazil. He writes a regular column for O Globo. 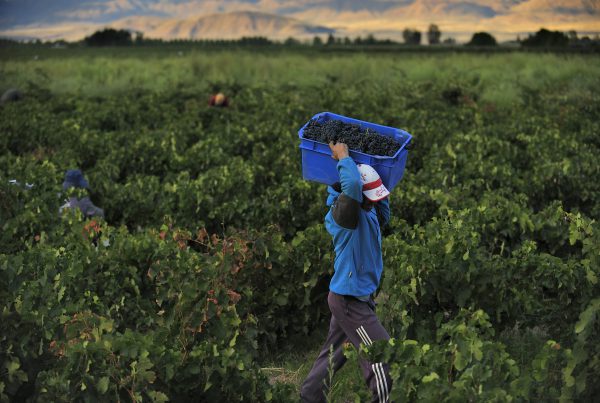 Can the New Middle Class Save Argentina’s Wine Sector? 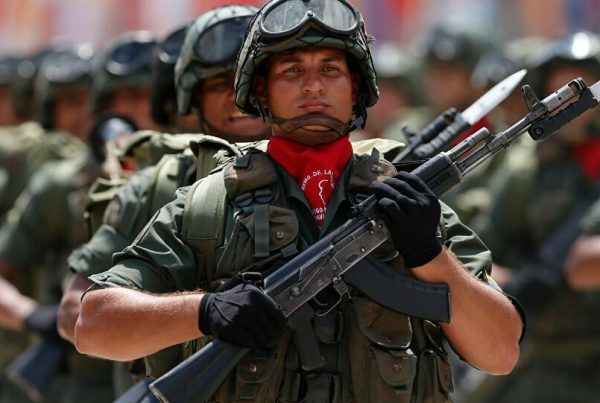 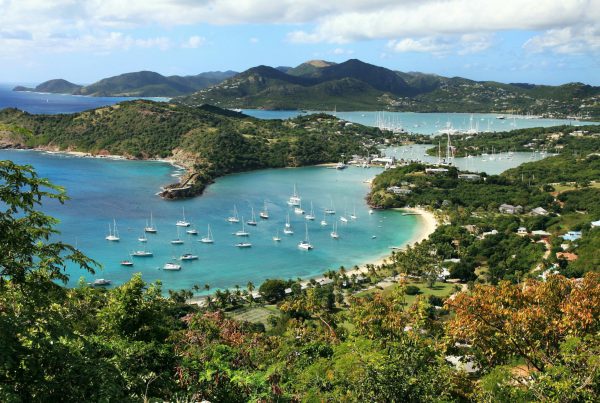