Small countries are selling citizenship in the hopes of developing their economies.

By investing at least $400,000 in real estate, you can become a citizen of Antigua and Barbuda. Olga S Andreeva/Shutterstock

Selling passports for cash sounds a lot like a subplot in a James Bond film, but for a handful of small countries around the world it is an economic lifeline.

Take the Caribbean island nation of St Kitts and Nevis, whose 50,000 citizens were British subjects until 1983. When the newly independent state’s sugar industry collapsed on account of falling global commodity prices, it passed a law to stimulate foreign investment and essentially put its citizenship up for sale to wealthy outsiders.

The rationale behind the legislation was that any amount of foreign money was better than none – but with no one to spread the word, and little name recognition for the islands outside the Eastern Caribbean, few billionaires came.

That all changed in 2006, when the Swiss company Henley & Partners presented the Kittitian government with a proposal: What if the islands revamped their “citizenship by investment” program and pitched their passport to the global 1%? The government was game, and Henley designed two options for the wealthy to become Kittian: by investing in real estate or making a donation.

How to become a citizen

Today, a would-be citizen can invest $400,000 in approved real estate developments – buy a condo, in other words – or pay $250,000 to a special fund for public spending, infrastructure, and paying down the country’s sovereign debt. There is no residence requirement. Applicants don’t even have to visit the country; they could send in their paperwork remotely and within three months become bona fide Kittitians.

Starting in 2006, Henley’s representatives traveled the world to investment conferences, family offices, banks, and consulting firms to market their scheme. The language they used to sell their wares was ingenious. A St Kitts passport wasn’t just a piece of paper, but a way to become a truly “global citizen” who could cross borders with ease, invest (or hide) money where one liked, and give one’s children options abroad.

The pitch proved to be a particularly attractive proposition to the growing upper classes from developing nations in Asia, Latin America, and the former Soviet Union, who, having made their millions (or billions), still found themselves hit with visa restrictions everywhere they went. A Chinese citizen, for instance, must obtain a visa to travel to Europe; a Kittitian does not. For oligarchs, princelings, and successful entrepreneurs with global aspirations and a few hundred thousand kicking around, it’s a no-brainer.

For the country, however, selling citizenship was not politically straightforward: Politicians in St Kitts had to contend with critics at home and in the region who believed passport-selling was unethical. But even those opposed to the notion couldn’t deny that what followed was – initially, at least – a Caribbean success story.

In 2014, passports were the country’s biggest export, at 7% of GDP. The cash revenues from citizenship came to make up about one-quarter of GDP. Apartment buildings shot up, and with them came spending and employment. “In St Kitts and Nevis, the inflows into the real estate sector are fueling a construction boom, which has pulled the economy out of a four-year recession,” wrote economists at the IMF in 2015.

A similar narrative unfolded across the Eastern Caribbean: Following the St Kitts example, cash-strapped economies with small populations and few natural resources took to selling their citizenship with the help of outside consultants. The Commonwealth of Dominica, Antigua and Barbuda, and St Lucia all now sell their citizenship for anywhere between $50,000 and $300,000.

Then, it spread. In the Pacific, Vanautu made headlines recently for accepting Bitcoin as a form of payment. In the Indian Ocean, the tiny Comoro Islands have provided the United Arab Emirates with up to 100,000 citizenships for the stateless bidoon population. The practice has taken off in the West too: Cyprus and Malta have comparable but more expensive schemes, while countries from Canada to Portugal offer up long-term or permanent residence for a price.

Selling passports makes money out of essentially nothing, which is great for poor countries with few natural resources. But it presents significant and serious challenges, both political and economic. The first is that with rising competition and leveling demand, the cost of the product falls.

Following the recent hurricanes that pummeled the Caribbean this year, St Kitts added an option to donate just $150,000 to raise relief funds. Following its lead, Antigua cut the cost in half and set it at $100,00, thereby confirming fears that a passport-based economy could result in a ‘race to the bottom’ where everyone makes less.

Cheap passports can also make for security liabilities, particularly when there is less money coming in to pay for due diligence. “If not administered with due diligence, economic citizenship programs can lead to security breaches and possibly facilitate illicit activities such as tax evasion and money laundering, raising significant concerns for the international community and exposing the host jurisdiction to harmful reputational risks,” the IMF noted.

Faced with these risks, more powerful countries cannot prevent sovereign nations from selling passports, but they can impose tougher visa restrictions on passport holders. If you take away freedom of movement, the entire point of a second passport becomes moot. Antigua and Barbuda learned this the hard way when Canada removed its visa-free access following allegations of criminal activity by its economic citizens. And St Kitts was put on high alert by the United States Treasury’s Financial Crimes Unit, which, in 2014, said the program was being used by foreigners to evade sanctions.

Even without liabilities on this scale, countries seeking to develop their economies with passports should be aware of additional pitfalls, the IMF noted. The programs are volatile for the following reasons: they could stop at any moment, cutting the countries off from funds they have grown to rely on; visa restrictions from other countries provide an external risk; and too much money too fast can not only create a real estate bubble (if the sale of passports is linked to property) but also result in poorly constructed buildings.

“The quality of new construction could decline … if regulation of real estate projects does not keep pace. This could eventually undermine the tourism sector since much of this construction in most Caribbean countries is related to expanding tourist accommodation, both in the form of rooms and villas,” the IMF’s researchers caution.

Citizenship by investment is still a young market, and it is hard to tell how it will mature.

But one thing is clear: Like the sugar crops they came to replace, passports provide ailing island economies with a sugar high – and the potential for a major crash down the line.

Atossa Araxia Abrahamian is a freelance journalist and author of The Cosmopolites: The Coming of the Global Citizen, a book about the global passport trade. She tweets at @atossaaraxia 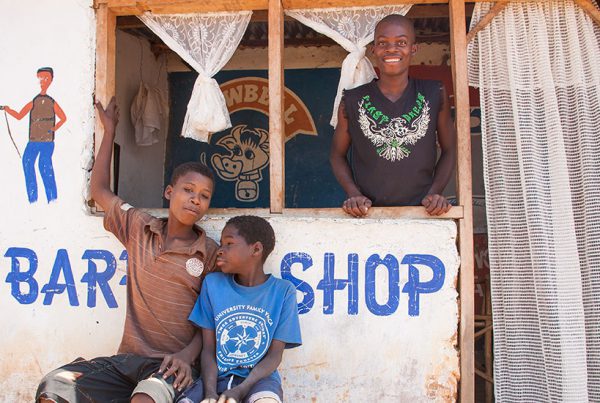 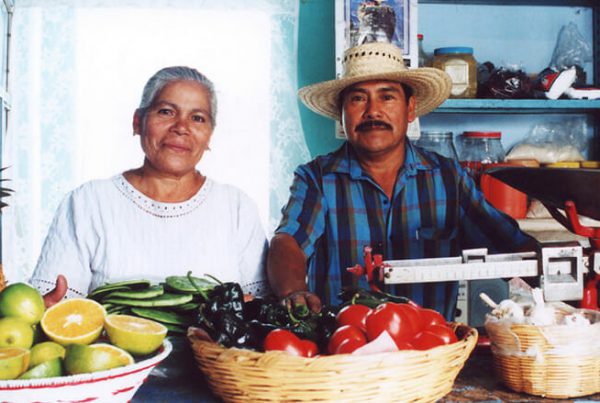 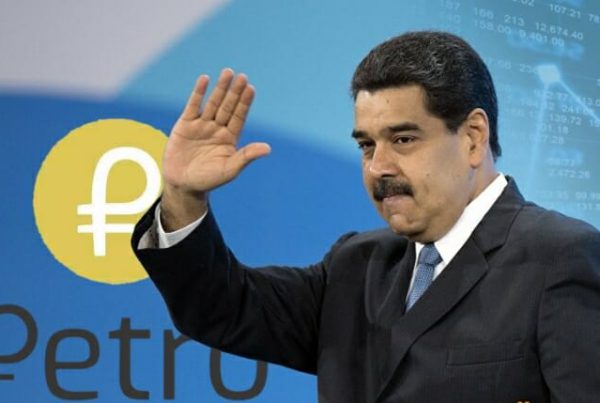 What Do Dictatorship and Telecoms Have in Common? Hint: Cryptocurrency