How do we theorise (in)formalisation in emerging market cities?

The Comuna 13 neighbourhood in Medellin, Colombia, formerly one of the city’s most dangerous districts. July 2016. Melanie Snail/emerge85

Informal developmental processes are widespread in the creation of emerging market cities. From informal settlements housing millions of residents to informal economic activity providing important, albeit often highly precarious, work, the amount and type of informalisation differentiates urban environments in developing and developed countries. In South Asia, for example, 82% of non-agricultural employment is comprised of informal market participation. In sub-Saharan Africa, this average is 66%.

The pressing question is how to formalise critical informal activity in a constructive manner that improves the quality of life and safety of residents. While informal economic activity needs regulation, simple formalisation – often posed as an effective mechanism by which people can achieve upward mobility and secure housing – is overstated as a developmental tool. Authorities around the world often fail to recognise or fully understand the reasons driving people to informal urban practices in the first place.

The contours of this debate about informalisation can be traced to the vibrant discussions surrounding New York City’s contemporary urbanisation in the 1950s. Robert Moses, an urban planner who worked for the city of New York, favoured infrastructural destruction to create a highly regulated version of New York akin to Georges-Eugène Haussmann’s disruptive plans for Paris in the late 19th century. Informal economic activity and urban practices, in Moses’s estimation, could be stamped out by orderly, top-down urban planning and regulation.

Moses’s ideas, however, were not embraced by all residents. Jane Jacobs, a journalist and resident of Lower Manhattan, famously argued in her landmark book The Death and Life of Great American Cities that the best city plans were made on the streets and in the neighbourhoods of cities by the people inhabiting them. Informality facilitated a form of vitality in the urban environment that planning could not.

From theory to practice in emerging markets

Moses and Jacobs could not have conceived the level of informal activity that now defines rapidly growing cities in emerging markets around the world; however, the parameters of their discussion are still relevant today. The definition of informality is limited to practices falling outside of formal regulations such as tax and minimum wages or urban construction without formal zoning and building standards.

Informal employment may occur through self-employed workers practising their own trade (such as market traders and subsistence agriculturalists in Uganda); or employees within the (global) formal sector not covered by social protection (such as artisanal cobalt miners in the Democratic Republic of Congo); or employees engaged in work that is poorly recorded and insufficiently protected by labour policy.

The ways in which informality is viewed diverge greatly depending on who is looking and in what context. Some see informality as backward, counter-productive, and harmful to development. Others note that informality is an adaptive strategy providing work and housing to people living in urban poverty.

In India, for example, inadequate urban planning on a state and national level created a situation whereby authorities are unable to control informal activity. Ananya Roy, a professor of urban planning at the University of California, Los Angeles, has convincingly argued some residents benefit from informal urban practices in such places since the state is unable to provide the same number of services informal channels facilitate. On the other hand, many acts of informality by the urban poor reproduce and re-entrench their marginalised positions within society – a far cry from the increasingly popular notion of informality as an effective form of counter-hegemonic urban practice.

Urban spaces in emerging markets thus operate in the middle ground between comprehensive master plans and organically generated informal modes of urban production. The crux is how best to acknowledge and rectify the limitations of comprehensive master plans in its cities without leaving the urban poor to simply ‘utilise’ informality to organise themselves, or expect the fluidity and innovation associated with it to adequately solve their current needs.

The problem with comparing formal and informal urban plans

Increased formal urban practices do not necessarily mean decreased informal ones, or the reduction of poverty. Informalisation in emerging markets often occurs at faster rates than formalisation, even when per capita growth rates exceed 2% per annum. Kigali, for example, has adopted a strict and uncompromising approach to urban development. Under a new master plan, the city has simultaneously seen an increase in the number of formal businesses registered alongside paltry formal job growth and dramatic increases of informal business practices. The result has been an increase in the prevalence of urban order and cleanliness alongside the criminalisation of informal trade and housing.

This transformation occurred despite a Rwandan government report that states “informal employment in Rwanda serves as a bulwark against open unemployment and destitution, and as such constitutes a sponge for sucking up the largest number of new entrants on the labour market”. Despite their best efforts to formalise and modernise Kigali, Rwandans continue to access informal markets out of necessity and through ingenuity.

Is there a middle ground between formality and informality when considering the progress of cities in developing countries? The simple answer is yes; however, cities such as Kigali demonstrate the difficulty of striking an equitable balance.

For a new middle ground to emerge among urban planners and theorists, we must move beyond the binary debate between Moses and Jacobs, and acknowledge informal activity. In Medellin, for example, formal intervention in informal settlements has provided key amenities to its citizens in the form of public libraries and cable cars that make previously inaccessible, dangerous areas of the city accessible and governable. When considering urban poverty, unconditional cash transfers to people engaged in informal trade has been an under-recognised way of successfully stimulating employment, creating a future tax base, and improving living standards.

In both examples we see real and potential interventions in urban environments that neither formalise the informal nor attempt to wipe away informality. Urban poverty is routinely overlooked by development and aid agencies, despite the continued growth of populations in cities within Africa, which remains the only continent where urbanisation and economic growth do not share a positive relationship. If urban conditions are to improve, a hybrid model of urban planning incorporating formal and informal activity will be critical in creating liveable and healthy cities.

Brandon Finn is a South African PhD student in urban planning at Harvard University where his research focuses on the development of African cities and their subsequent theorisation. Brandon has conducted research in Sierra Leone, Zimbabwe, and Rwanda on youth employment, planning, and the democratisation of city spaces. On Twitter: @BtheFinn 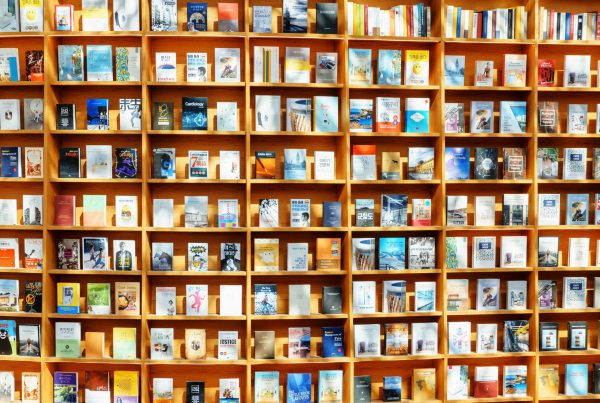 The Best Books about the Emerging World in 2017 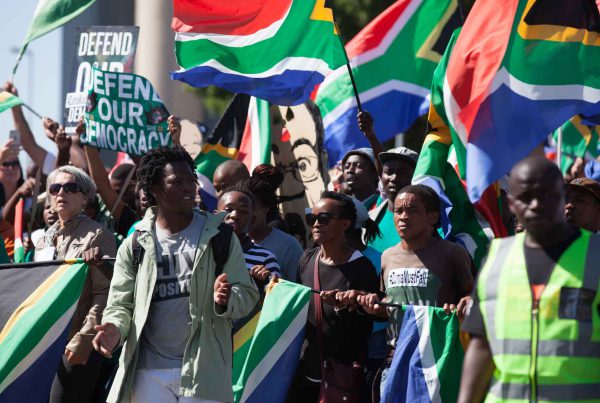 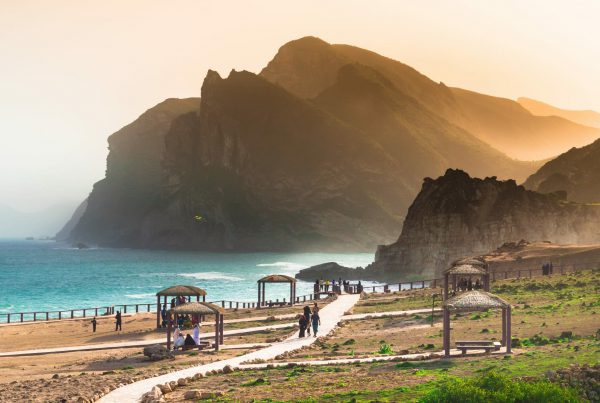