PwC’s ‘The Long View‘ lays out global growth projections – until 2050 – for 32 of the world’s largest economies.

The overarching theme of the report reasserts the basic premise of emerge85 lab – that growth of larger emerging markets is likely to shift global political power from ‘West’ to ‘East’.

The report mostly aligns with global consensus on key trends, i.e. that India and China will outgrow the US and Europe. It also makes note of important insights in development and policy that do not receive enough attention in global discussions, such as the possible drivers of inequality, vocational training, and institutional growth.

“In the long run, we are all dead” – John Maynard Keynes

According to PwC, annual global economic growth will drop from 3.5% in 2020 to 2.4% by 2050. This deceleration is being attributed to a fall in the working-age populations of advanced economies coupled with a rise in the younger populations that typically characterise emerging economies. Such a shift will have a marked effect on immigration and implies that advanced economies will have to continue importing skilled – and possibly unskilled – labour to maintain economic growth in the near term despite ongoing debates over immigration and employment.

Nigeria on the rise

The report also notes Nigeria’s diversification efforts. Foreign direct investment has shifted from the oil sector towards power, agriculture, mining, and, increasingly, retail, the latter due to the rapidly growing consumer class. Further growth of the manufacturing industry is also expected due to the development of transport infrastructure. With the country having suffered notably over the past two years due the global drop in oil prices, such changes are impressive, especially compared to other oil-rich emerging economies, such as Saudi Arabia, which have yet to diversify. Though the report notes that Saudi Arabia has launched plans to branch out, it is an interesting comparison given debates surrounding how successful these plans will be.

Despite ongoing chatter about the ‘catastrophic’ effects of Brexit on the UK, it seems PwC has taken the stance that, in the long run, the UK still holds strong macroeconomic fundamentals – given the continuing inflow of talent, of course. According to the report, “the UK’s position is sustained by its relatively larger projected working age share of the population, although this does depend on the country remaining open to talented people from around the world after Brexit”.

The report highlights a key – but continually under-analysed – feature of economic growth: The importance of institutions.

The root of macroeconomic imbalance is often found in ineffective governments and governance. Clearly, the lesson here for emerging economies is that numbers alone do not lead to positive outcomes. Institutional change will always be critical.

The report includes a discussion with Branko Milanovic, an expert on income inequality, who lists the three schools of thought when it comes to inequality:

Milanovic asserts that improving education and equalising the ownership of assets will be the most important considerations for policy-makers in addressing inequality. According to Milanovic, “in the US, around 30% of the population have zero net assets. There is no magic bullet here because … income inequality is a complex phenomenon that changes only slowly. But I think governments need to engage positively with the impacts of globalisation and technological change, not try to stand in their way, nor to ignore their possible negative distributional consequences”.

The case for vocational training

Emerging markets could take note of the German dual education system, which engages students in vocational training and formal school lessons, thereby instilling in them theoretical and applied skills. This is an important issue often overlooked by general economic forecasts that focus on labour and jobs. Education will have to change significantly in order to feed the employment needs of 2050.

The actual realisation of growth figures in PwC’s report depends on some uncertain structural factors. For example, the authors mention that “Nigeria will only realise [its] potential if it can diversify its economy away from oil and strengthen its institutions and infrastructure”. 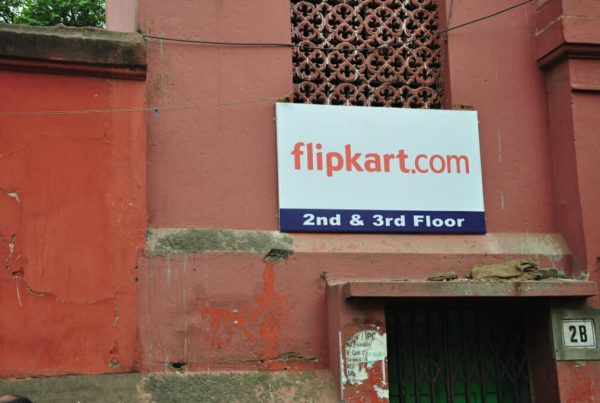 The Next Leapfrogging Opportunity 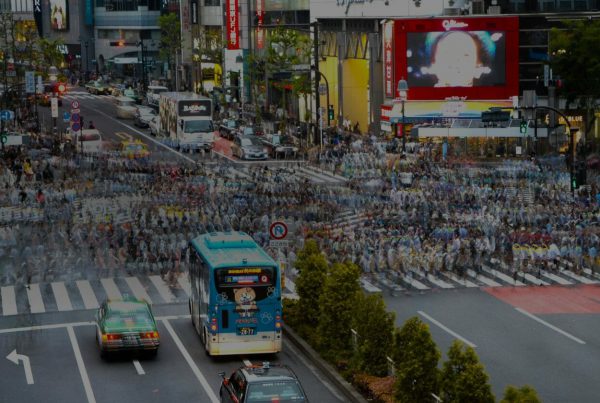 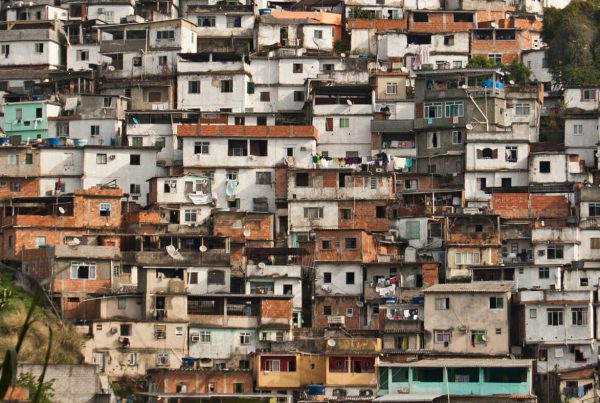