Shopping for a Knowledge Economy in the UAE

The UAE is a veritable laboratory for the next generation of online shopping platforms.

The sculpture “Together” looks at the skyline from its resting area in Downtown Dubai. June 3, 2014 Norbert Heidenbluth/Flickr CC BY 2.0

Technology startups have brought the world closer together, and just about anyone with a strong idea and a bit of luck can create an app that changes how we go about our lives. In such a climate, governments are pumping resources into innovation programmes – Sweden even has a Ministry of Enterprise and Innovation. But can innovation be mandated by a government? Can a state create the conditions for innovation (and the failures that often accompany it) to flourish? This is the perplexing question facing several oil-producing countries as they turn away from hydrocarbons and attempt to forge knowledge economies.

The prolonged stagnation of hydrocarbon revenue is forcing major oil-producing countries to rethink their medium- and long-term economic plans. For Gulf countries such as the UAE, the dip in oil prices has underlined the drive for economic diversification away from hydrocarbons and government-subsidised real estate construction towards technology.

The announcement that Emaar Properties, one of Dubai’s leading construction companies and one that is closely tied to the government, was interested in buying souq.com is an example of the strategy under way. But companies could face challenges as they attempt to find new streams of capital in a narrowing market.

Emaar’s bid was unsuccessful, with Amazon buying souq for a sum that reportedly exceeded $650m. While souq’s success reveals encouraging growth in consumer shopping, Emaar Malls’ $800m offer during the bidding process was a curious subplot to the narrative. Beginning life as a wholly owned subsidiary of Dubai government, in 1997, Emaar Properties is now one of the UAE’s leading public development companies with a presence in 36 countries across emerging markets from West Asia to South Asia.

Analysts dismissed Emaar’s offer as too low, but that does not obscure the fact that major UAE business conglomerates are looking for new ventures as a way to sustain growth. That a property developer such as Emaar tried to enter e-commerce reveals the degree to which leading UAE companies are rushing to shift their business models amid low oil prices. As Emaar Properties Chairman Mohamed Alabbar told an investment conference in Dubai last December: “We hope 2017 will be a better year. 2016 was tough for us.” The construction sector across the Gulf has been in decline as governments have been forced to rein in spending. With the backing of a Saudi Arabian sovereign wealth fund, Alabbar is trying to change online shopping in West Asia with the launch of noon.com this year, an e-commerce platform selling more than 20m products.

With internet penetration at more than 90%, the UAE is a leading technology hub in the Gulf. From car-sharing service Careem to online shopping portal noon.com, the UAE’s startup activity is based almost entirely in Dubai and continues to grow through incubators and government support.

No wonder Emaar is eager to throw its hat into the e-commerce arena.

According to Mohamed El Dahshan, the managing partner of Oxcon, a consulting firm focusing on frontier and fragile markets, the UAE, specifically Dubai, is already riding the innovation wave. “The UAE is taking quite some strides when it comes to investing in innovation – I love thinking that I might be able to take a Hyperloop ride here one day – but beyond the outlandish projects, the country has truly taken a long-term, almost venture capitalist, outlook on innovation: Seed many ideas, fully knowing that most will not yield a return, but a handful will return an impressive one.”

Souq is the leading online shopping portal in a region known for physical malls and brick-and-mortar retailers. Founded in 2005 by Syrian entrepreneur Ronaldo Mouchawar, in Dubai, souq quickly grew to be the largest such site in West Asia. In March, Amazon agreed to buy souq for at least $650m. As the market leader, Amazon’s acquisition gave the Seattle company 3,500 local staff and an inventory of close to 8m items in the region.

“I think it will take some time for Amazon to absorb that and to begin putting its mark on the region. Amazon is certainly looking at expanding the inventory to 20m items,” El Dahshan notes. “The synergies of the deal have the capacity to impress us, especially if Amazon manages to leverage the strengths of both companies and utilises the positions that souq’s companies – [remittance company] Payoneer, for instance – have managed to build. Adding Amazon’s managerial experience, this could lead to a serious growth of e-shopping.”

Emaar Malls owns and operates The Dubai Mall, the world’s largest shopping complex. Physical malls serve an important civic function in the Gulf. In the hot summer months, malls are cool spaces where life can continue. As such, brick-and-mortar establishments will not disappear anytime soon, despite the rise of online shopping portals.

With Expo 2020 on the horizon for Dubai, Emaar’s traditional business will remain a critical engine for the company’s growth. With Dubai government investing in the creation of smart new cities in and around the expo site, construction demand will also increase. The question remains as to how the UAE and other countries in the region plan to recruit and maintain the technology talent required for a vibrant knowledge economy.

Analysts anticipate that with souq’s sale, expertise will follow the foreign investment. The postal system, for example, is not nearly as sophisticated in Abu Dhabi as it is in New York. As online shopping increases, there will be renewed pressure to update the postal system so packages can be delivered in a more efficient manner. Moreover, online shopping will help bridge the technological literacy barriers that remain among certain age groups in Gulf countries.

“Technology incubators across sectors are now omnipresent, and the government regularly announces competitions and awards for startups,” El Dahshan says. “Overall, it is an impressive innovation climate – and it is unsurprising that the country acts as a magnet for innovative tech companies from across the region.”

For a company such as Emaar, with such a global footprint, the process of bringing online shopping to the Gulf will contribute valuable insight for expanding such platforms to other emerging markets. From the technology needed for the apps to function, to the infrastructure required to facilitate smooth transactions and delivery, the UAE is a veritable laboratory for the next generation of online shopping platforms. 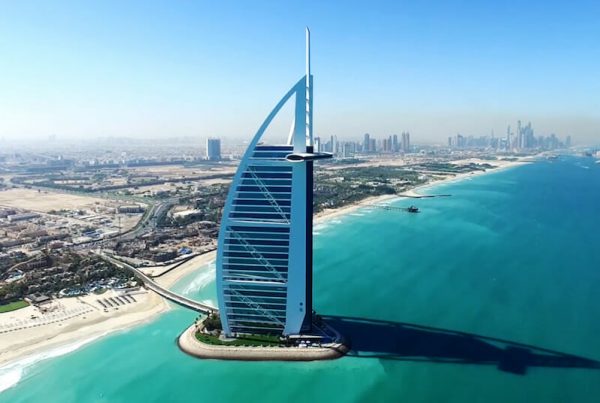 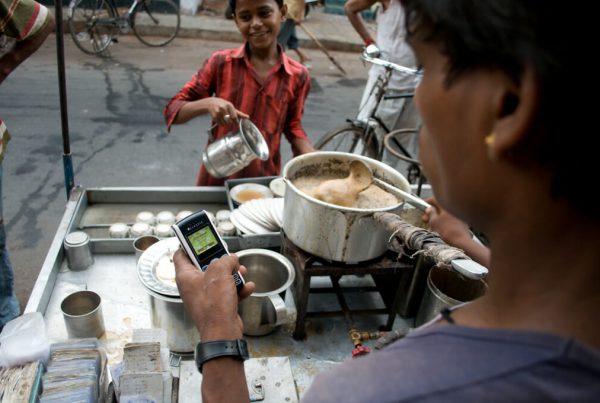 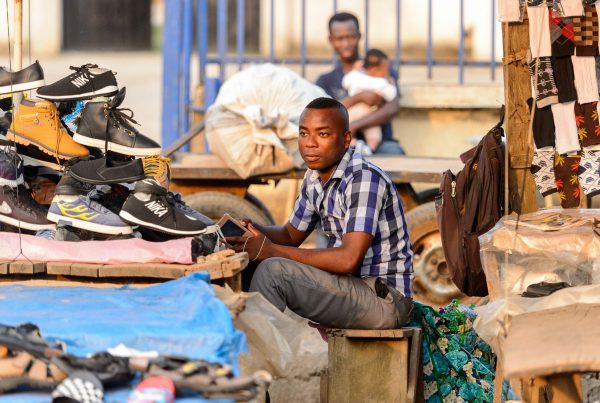