The Middle Kingdom’s ‘Big Four’ and the Gulf

Having each first established a foothold in Dubai International Financial Centre (DIFC), the four – Industrial and Commercial Bank of China (ICBC), China Construction Bank (CCB), Agricultural Bank of China (ABC), and Bank of China – have been opening branches across WANA since 2008. Their activities have been expanding, too. According to a 2015 report by DIFC, Chinese banks operating out of the centre doubled their balance sheets in the previous 18 months.

The expansion of Chinese banks in the Gulf has been driven by at least three factors:

Today, the ‘Big Four’ aspire for more. Not only do they provide loans to GCC markets, they have also begun to issue bonds – both RMB and dollar denominated – through Nasdaq Dubai, the region’s only international exchange.

More importantly, the increasing footprints of Chinese banks in the GCC and broader WANA region will not only provide support for Chinese firms operating in these areas, but will facilitate the establishment of an RMB-based financial transaction and settlement network. In January 2016, SWIFT’s RMB Tracker showed the RMB had become the most active currency used by the UAE and Qatar for direct payments with China and Hong Kong.

Industrial and Commercial Bank of China

ICBC formally entered WANA in 2008, becoming the first Chinese bank to set up an operating branch in the region.

Today, in addition to commercial banking, ICBC also provides investment banking and asset management to its Gulf clientele. Tian Zhiping, chief executive of ICBC’s regional division, said in a 2012 interview that ICBC was interested in “all trade-related businesses”, and aimed “to be able to give advisory services to clients, introduce Chinese businessmen to the Middle East, and vice versa”.

In April 2015, Qatar opened Qatar Renminbi Centre (QRC), the region’s first clearing centre for the Chinese currency. This allows for trades priced in RMB to be cleared locally in Qatar rather than in other centres such as Shanghai or Hong Kong. ICBC has since become the designated clearance bank servicing the QRC, which has handled more than 350bn yuan ($52.6bn) since its inception.

In 2016, ICBC was ranked the ninth-biggest provider of syndicated loans in the GCC, a huge leap from its 2015 ranking of 54. ICBC’s Gulf client list includes state-related companies such as Abu Dhabi’s International Petroleum Investment Company and Mubadala (both of which recently merged into a new fund, Mubadala Investment Company), Emirates Airline, Qatar Airways, and Saudi Electricity Company.

ICBC is the second Chinese bank to join Dubai Commodities Clearing Corporation (DCCC), following Bank of China, becoming a settlement bank for Dubai Gold and Commodities Exchange (DGCX) in November 2016. This partnership has helped provide sufficient RMB liquidity for trade and investment between China and the region.

Though ICBC was the first Chinese bank to set up in WANA, it was Bank of China that first established a presence in the region, opening its Bahrain Representative Office in Manama on July 1, 2004.

In December 2012, the bank launched its DIFC branch, its first in the WANA region. In March 2016, it became the first Chinese bank to join the DCCC.

Bank of China has been making its way up the underwriter league table over the past seven years, moving from 145th for worldwide sales in 2009 to 46th in 2016. The bank was one of nine underwriters hired by the Saudi Arabian government to arrange the kingdom’s first international bond sale.

ABC and CCB are the world’s third- and second-largest banks, respectively. Like ICBC and Bank of China, both chose to open their first WANA branches in DIFC, embarking on their WANA expansions at about the same time: ABC’s Dubai branch opened on March 25, 2013, followed in May that year by CCB.

The Middle Kingdom’s ‘Big Four’ have set up their WANA operations with the aim of establishing themselves as credible – and capable – financial intermediaries in local financial markets. On a larger scale, their growing presence in the region no doubt boosts the global exposure (and globalisation goals) of Chinese banks.

More importantly, their presence provides convenient venues for China’s regional engagement through finance and the One Belt, One Road Initiative. 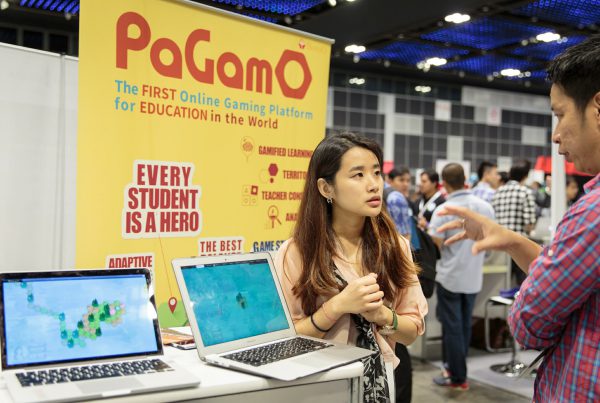 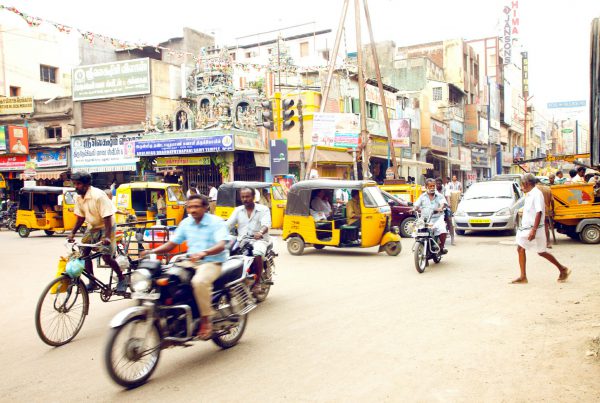 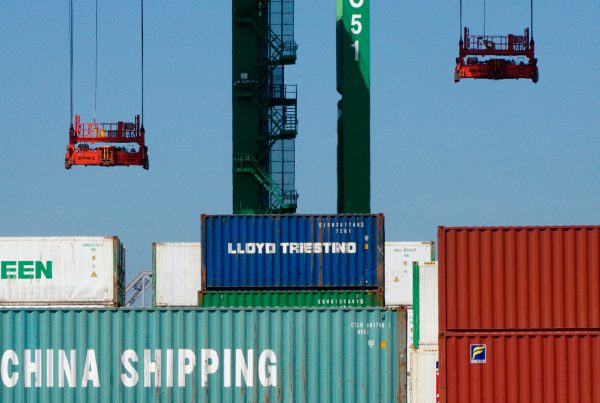