Development agencies and mobile money operators are working toward the common goal of expanding the remittance ecosystem and lowering the cost of transactions.

International transfers can now be conducted in 51 of the 92 countries where mobile money is available. The Polis Blog

Imagine a $3trn economy, growing at more than 4% annually over a decade. Now, imagine that economy transferred nearly $500bn annually to 800m people in emerging markets and developing countries worldwide. It would be one of the top five economies in the world, and its direct transfers would dwarf the combined official overseas development assistance from all sources worldwide.

This is not a fanciful creation. It’s the reality of the global migrant worker economy, a $3trn industry of 200m people sending home $445bn in remittances that support 800m people, according to figures from a comprehensive United Nations paper on global remittances. Put another way, nearly one out of seven people in the world is supported by the global migrant worker economy, and these flows of capital are steady and growing. Between 2015 and 2030, an estimated $6.5trn will be sent to low- and middle-income countries in the form of remittances, the UN noted.

The Tajik construction worker in Moscow, Filipina nanny in Hong Kong, Indian taxi driver in Dubai, and Zimbabwean cook in Johannesburg are part of what should be viewed as one of the largest and most consequential industries in the world: the global migrant worker economy and its associated web of remittances.

This represents an extraordinary opportunity for financial service providers, an opportunity that has thus far been dominated by the traditional money transfer operators such as Western Union and MoneyGram. After all, the vast majority of remittances – 90%, according to the UN – are still conducted the old-fashioned way: cash to cash through the use of a money transfer operator.

However, with the near-ubiquitous nature of the mobile phone in developing countries and the growing network of mobile money and digital wallet accounts from South Asia to sub-Saharan Africa to Latin America, the market is ripe for disruption that would benefit both the remitter and the receiver with lower transaction costs. We have already seen the early signs: Mobile money remittance transfers are growing rapidly, though they remain a small fraction of global remittances.

The question is: Will mobile money one day ‘Uberize’ the remittance market?

First things first: the ecosystem. Uber already had a simple ecosystem of roads and regulations. Nothing stopped the company from linking drivers with passengers, and once the platform was created it was time to hit the road. It’s more complicated for mobile money transfers across international markets.

The World Bank, the UN, and leading global foundations are also working with the private sector to build up the mobile money remittance ecosystem. After all, the development impact of remittances is clear. The UN study noted above indicates that receiving families tend to spend 75% of the remittance funding on basic needs, 10% on education and health, and 15% on savings or investments in income-generating activities. No government in the world could ever devise a more direct ‘aid’ program than that which is provided by remittances and the global migrant worker economy.

Development agencies and mobile money operators are working toward a common goal, albeit for different reasons: expanding the ecosystem and lowering the cost of transactions. A subset of one UN Sustainable Development Goal is devoted to remittances. It calls for lowering the transaction cost of remittances to 3% by the year 2030, down from an average of roughly 7% today. This cost savings would, according to the World Bank, put an extra $20bn in the pockets of receiving families every year.

Survival of the fittest

The mobile money operators have a different but aligned incentive. They see lowering transaction costs as a way to lure consumers away from the traditional money transfer operators, in much the same way Uber has hit the taxi market worldwide. The cost of sending money home digitally has been shown, on average, to be 50% lower than using traditional channels. The data suggests mobile money has the potential to disrupt at scale.

Western Union, MoneyGram, and others have taken note. While some analysts suggest these traditional companies are doomed, they are not sitting still like a taxi company about to be gutted; they are busy partnering with mobile money providers. Western Union has developed relationships with mobile money operators from Bangladesh to Zimbabwe. Today, a Bangladeshi construction worker in Saudi Arabia can walk into a physical store and send money home to a Bkash account, the country’s leading mobile money provider. 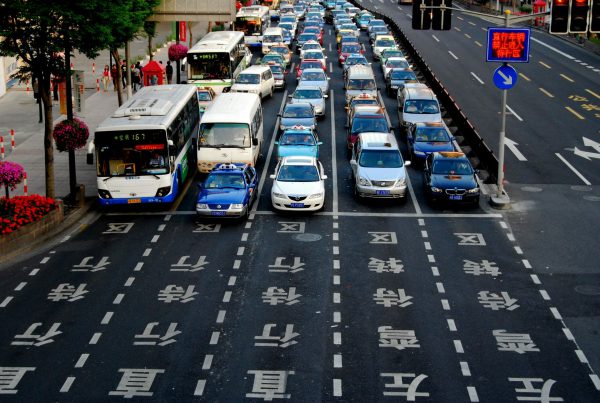 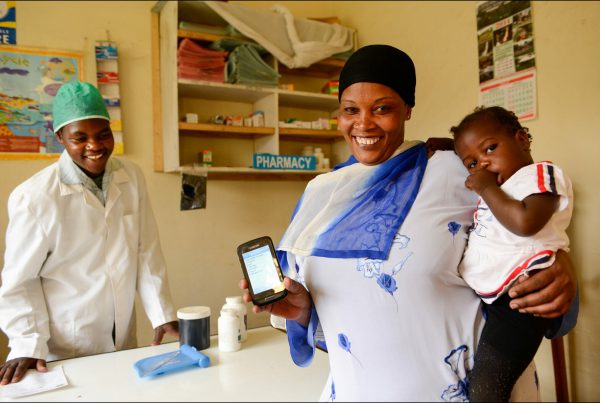 E-Governance for the New Middle Class 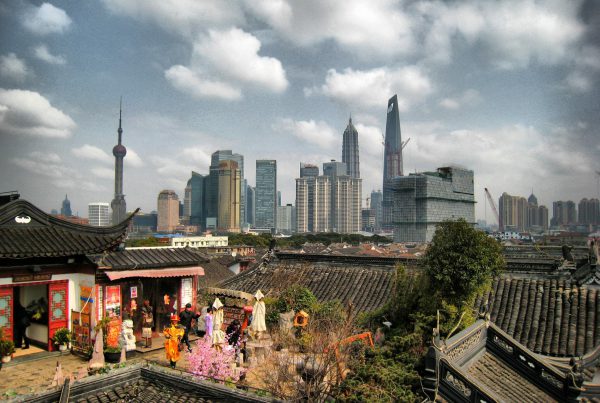