Football is an unlikely vehicle for Chinese soft power.

When A.C. Milan took to the field against Inter Milan last November, the clash represented one of the great rivalries in all of European soccer, a battle between two of of Italy’s most storied soccer franchises, both with histories dating back more than a century.

The match also represented something else: A case study in the globalisation of European soccer, with a decidedly Chinese flavour. Both teams were acquired in 2016 by Chinese investors for a total exceeding $1bn, a capstone to a flurry of Chinese purchases of European soccer clubs over the past two years.

Welcome to the world of globalised European soccer, a multibillion-dollar industry that attracts investors from Bangkok to Beijing, from the UAE to the US. Soccer – or football, as it is known around the world – remains the world’s most popular sport by far, and there are no brighter lights in the global soccer firmament than the European leagues and stars.

That’s why China’s rush into big-money purchases of European teams as well as its efforts to attract stars with multimillion-dollar offers to its own mediocre league have captured headlines around the world. But this is more than a sports story. China’s big soccer play is of a piece with Chinese President Xi Jinping’s “Chinese Dream” idea of attaining national greatness, while European soccer’s openness to foreign investors reflects an ongoing reality in our globalised world: Even the most local, rooted brands have become part of a larger global marketplace, subject to foreign investment and dependent on foreign markets.

Here in the US, some of the country’s biggest brands have been acquired by foreign investors from Brazil to Japan to China: Budweiser beer, Heinz ketchup, Burger King, Chrysler, AMC Theatres, Jim Beam whiskey and on and on. Our beef supply chain is heavily dependent on a Brazilian company, JBS, with cattle farms across the American Midwest. Simply put, Americans are more globalised than we sometimes even understand, but Heinz ketchup still looks like Heinz ketchup and the Clydesdale horses still march for Budweiser and a burger still tastes like a burger, so the globalisation is not always obvious.

European soccer, however, wears its globalisation on its shirt sleeves – actually, the front of its shirt. When A.C. Milan players took the field that day, their sponsor – high-flying, Dubai-based airline Emirates – took the field with them. European soccer teams, unlike American sports teams, sell the most valuable real estate of all – the front of the jersey – and the “Fly Emirates” slogan adorns some of European soccer’s most prestigious teams, including Arsenal, Real Madrid, and Paris Saint-Germain. Indeed, when Arsenal goes head-to-head with cross-country rival Manchester City, there is also a jersey-sponsor subtext battle between two of the UAE’s rival airlines: Manchester City is sponsored by Abu Dhabi-based Etihad Airways.

Top European Football Leagues Owned by Countries and Individuals in the 85 World, 2017

European clubs pulled in nearly a billion dollars last year from jersey sponsorship deals, with companies from Kenya, the Philippines, Japan, and Thailand getting in on the action. The biggest deal of all in the prestigious UK Premier League – bigger than Etihad or Emirates – is the seven-year, $70m-plus annual Chevrolet deal to grace the front of Manchester United’s shirt.

Chevrolet is the most prominent of American companies on a European soccer shirt, but there are several American owners of teams in the Premier League. In fact, more than one-fifth of the teams are either partially or wholly owned by American investors, including the top-tier clubs Arsenal, Liverpool, and Manchester United.

None of the American owners have brought championships to their new teams, despite their well-endowed financial coffers. Money can certainly go far and make your squad a perennial contender, but the Cinderella story of the Premier League last year was the unlikely rise of scrappy Leicester City from also-ran – 5,000-1 underdogs according to bookmakers – to league champion. The Leicester City run was celebrated by sports fans around the world – including one fan in particular, Leicester City’s Thai owner.

Particularly shocking to the establishment have been Chinese clubs doling out staggering sums to lure some of the world’s best players to the Middle Kingdom. These are not aging players on their last legs, but genuine stars like Oscar of Brazil, or Carlos Tevez of Argentina, both given eye-popping contracts to leave their teams in Europe to toil in what is essentially a mediocre league in China. To be sure, they are not Lionel Messi or Christiano Ronaldo – the Michael Jordan and Lebron James of soccer – but they are arguably in the top 50. Imagine Bradley Beal of the Wizards or Kevin Love of the Cleveland Cavaliers bolting the NBA for a big payday in a backwater Chinese basketball league.

“The Chinese market is a danger for all,” Chelsea manager Antonio Conte said recently. “Not only for Chelsea, but for all the teams in the world.”

But not so fast, says Cameron Wilson, editor of the Shanghai-based Wild East Football blog. “There is hypocrisy here,” Wilson told me in an interview. “The English Premier League got to where it is today by outbidding everyone else on top players, and now that they are being outbid by China, they are crying foul.”

As for buying European teams, Wilson says that Chinese investors are engaged in a soft-power exercise backed by the government, to win friends, develop connections for future business, and possibly generate a profit along the way.

Wilson noted, however, that China has a long way to go to fulfill President Xi’s dreams of fielding a contender for the World Cup. “Buying big-name European stars are not the answer to China’s football woes,” he said. “The answer is to develop local talent.”

Soccer academies have sprouted across China, but there is something of a moonshot quality to Xi’s soccer push.

Meanwhile, China’s outward investments will continue to shape the global commercial environment. Back at the San Siro soccer stadium in Milan, when Inter Milan took the field, the front of their jersey was sponsored by Pirelli & C. SpA, a Milan-based multinational and one of the world’s largest tiremakers. So, at least one “local” flavor remained in that A.C. Milan vs Inter Milan clash.

Well, not entirely. They too come with a Chinese twist: In 2015, Pirelli was acquired by ChemChina.

This article was originally published in The Washington Post. 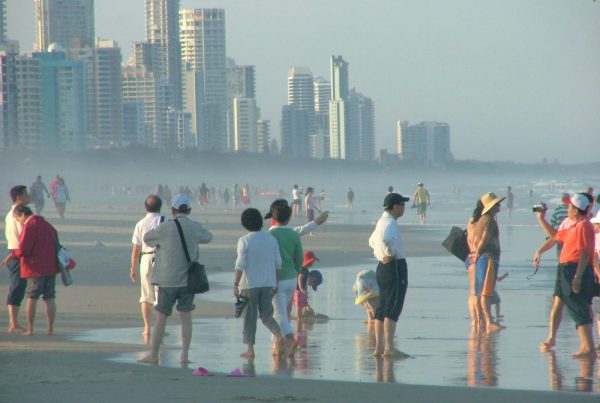 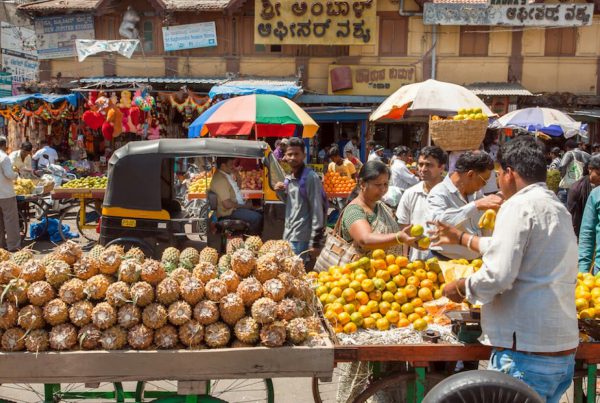 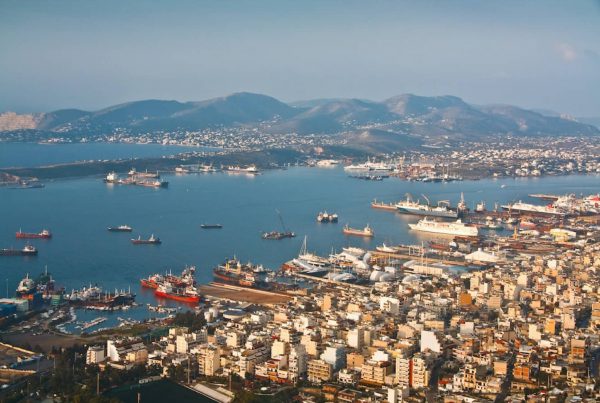