The year 2017 was a banner year for initial public offerings (IPOs) worldwide, breaking records for the post-financial crisis era. All told, IPOs raised $200bn on the year, with more than 1,600 companies filing, according to EY.

Emerging markets had a strong year, with explosive IPO growth in China, India, and the Middle East, and robust growth across the Asia-Pacific region.

So, what does the 2018 IPO pipeline look like in emerging markets? Everyone is still anticipating the mother of all IPOs: the Saudi Aramco flotation of 5% of the company’s value. It could raise up to $100bn, which would make it the biggest IPO in history.

Beyond the obvious Saudi Aramco giant, however, there are five other IPOs worth watching this year. They range from Latin America to the Middle East, Africa to Asia. Not surprisingly, the biggest one hails from China, while the others include an industrial enterprise based in the United Arab Emirates, an Argentina-based airports operator, an owner of telecoms towers in Africa, and an Indian private stock exchange.

100 million: That’s the number of Xiaomi smartphones the company’s CEO aims to ship in 2018. It’s an ambitious number, but it’s hard to bet against Xiaomi. Many did just that in 2016 when the Chinese smartphone maker was in danger of being eclipsed by lower-cost rivals. Many had written the company off by mid-2016 amid fierce local competition.

Today, after a stellar 2017 with at least $1bn in net profits, Xiaomi has chosen the right time to offer shares to the public. Riding a momentum high and reclaiming its spot as the number two selling smartphone in China and a wave of success in India, the estimated $50bn valuation could raise some $5bn for its expansion across emerging markets and beyond. In 2018, Xiaomi is on track to dethrone Samsung as the best-selling smartphone in India, and its next targets – Indonesia and Russia – may soon find that the company known as “Little Rice” is not so little after all.

Xiaomi is expected to choose either Hong Kong or the United States as its listing jurisdiction. Some have even suggested the valuation could rise to $100bn. Regardless of where it lands, Xiaomi’s IPO is sure to be one of the biggest technology IPOs globally in 2018.

Bank advisors/underwriters: Not yet chosen

$2,177: That’s the price per ton of aluminium in the first week of January 2018. In 2017, the metal hit five year highs and, according to Aluminium Insider, “most experts believe the market’s fundamentals are solid”. That’s good news for global aluminium producers such as Emirates Global Aluminium (EGA), one of the world’s industry leaders. It aims to issue shares to the public in 2018, according to Khaldoon Al Mubarak, the CEO of one of its parent companies, the state-backed investment fund Mubadala.

Jointly owned by Abu Dhabi-based Mubadala and the Investment Corporation of Dubai, EGA was created in 2013 through the merger of Dubai Aluminium and Emirates Aluminium. The company supplies aluminium to some 300 customers across 60 countries, and posted healthy profits exceeding $500m in 2016 despite a volatile commodities market.

At the time the two companies merged, the enterprise value of EGA was put at $15bn. At the Future Investment Initiative conference in Riyadh in 2017, Al Mubarak announced the intention to take EGA public in 2018, but it is not clear yet what percentage of the company’s shares will be offered or at what valuation. Several US banks have been retained to advise on the offering, which could be a dual listing on both the Dubai and Abu Dhabi stock exchanges.

One way to play the African mobile revolution is by betting on the infrastructure behind it: the unglamorous cell phone towers. IHS Towers operates more than 23,000 of these towers across sub-Saharan Africa, including more than 15,000 in fast-growing Nigeria. With a valuation of $10bn, the company aims to list shares on the New York Stock exchange.

80%: That’s the percentage of stock market trading in India that the privately held National Stock Exchange (NSE) of India accounts for – a remarkable dominance in a remarkably robust equities market. Indian equities had a sizzling year in 2017, with the leading benchmark returning more than 35% in dollar terms. In emerging markets, only Hungary and South Korea were comparable.

According to Bloomberg, NSE “provides an automated screen-based trading system in India” and “offers exchange listing, trading, clearing, and settlement services, as well as indices, market data feeds, technology solutions, and financial education offerings”. Founded in 1992 and headquartered in Mumbai, NSE is well positioned to grow alongside what could be a long-term India equities run. The company’s shareholders include major global players such as Goldman Sachs, Tiger Global, and Citigroup. With a company valuation of INR400bn ($6.28bn), the firm hopes to raise INR100bn ($1.57bn) in 2018, ranking it up there with the largest IPO in India in 2017.

But not so fast. India’s stock exchange regulator is investigating NSE for potential irregularities, and no IPO will proceed until the exchange regulatory authority gives the company the all-clear. This IPO – if it gets off the ground – is worth watching closely given what could be another strong year for Indian equities.

Bank advisors/underwriters: Not yet known

4 billion: That’s the number of air travelers who took to the skies in 2017, and that number will nearly double over the next two decades, according to the International Air Travel Association. It’s a good time to be in the airport services business. Corporacion America Airports operates airport and cargo terminals mainly in Latin America, but also in Europe.

Ranging from fueling and cargo to general airport operations and commercial management, the company is well situated to ride the growth of air travel worldwide. It has already filed its papers for a listing on the New York Stock Exchange for $100m, but that number could grow as the IPO date nears. One IPO researcher estimates the deal could raise as much as $1bn. 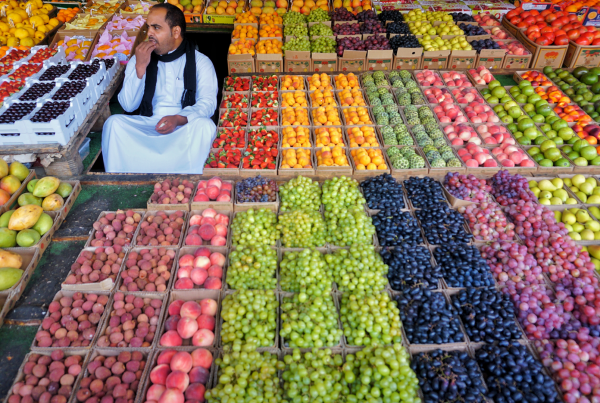 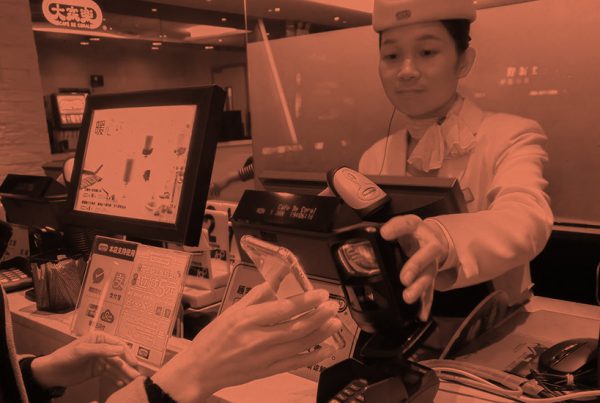 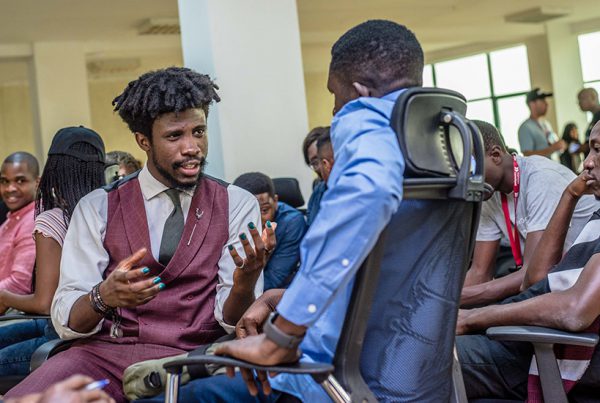