The Rise and Fall of the Makoko Floating School

What the story of one Nigerian school tells us about larger narratives from the emerging world.

Stories of social change in the emerging world tend to involve new and exciting ideas, bold visions, and innovation. But sometimes there’s a disconnect between how a project is shown to the outside world  –  through press, fundraising, accolades  – and how it actually functions on the ground. Like in the case of the Makoko Floating school in Lagos, Nigeria.

Makoko is a massive slum built along the Lagos lagoon  –  many of its houses are on stilts, and canoe taxis are common. When a school there needed an extension, Nigerian architect Kunle Adeyemi got involved and designed a radical new structure that would float on the water and shift with the fluid environment. The design was internationally lauded and made Adeyemi a star. But the school itself was a disaster. In a recent piece for the Atavist Magazine, Lagos-based journalist Allyn Gaestel investigates the dramatic rise and fall of the Makoko Floating School. As she writes, it’s a story “about the myths that people want to believe about the world, noble intentions sullied by ego or derailed by the mundane, the intractability of parochial politics, and the ethics of social experimentation.”

Producer Meara Sharma talked with Allyn about the rise and fall of the school and the flawed narratives that often shape development projects and reporting on the emerging world. 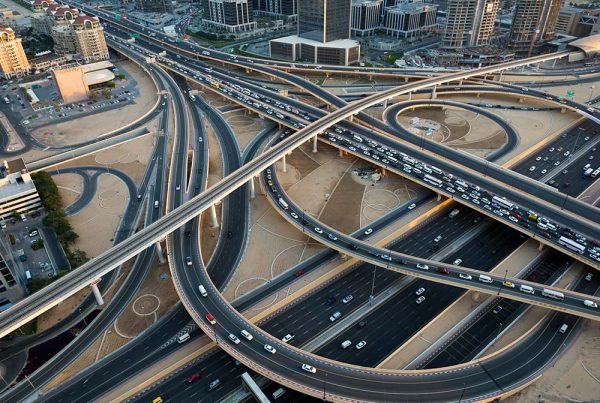 85% Extra: The Filipino Middle Class in the Gulf 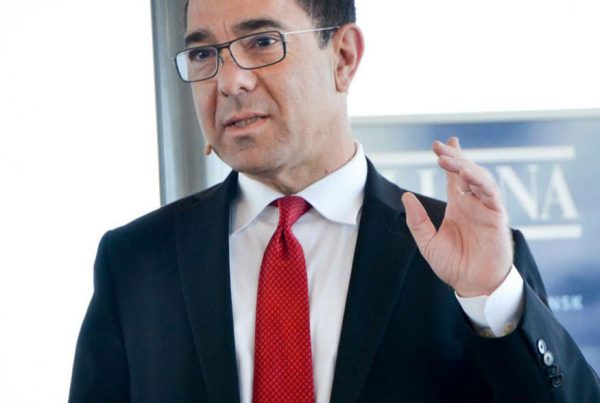 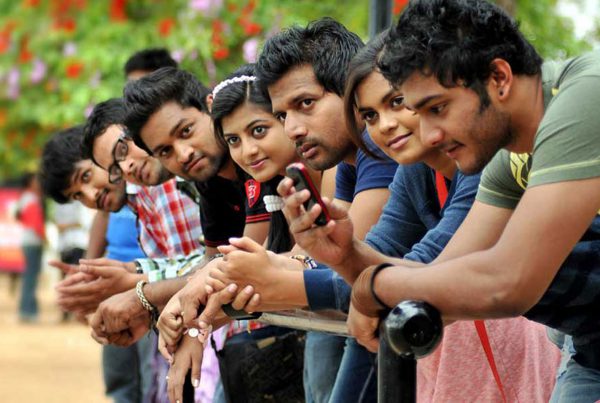