How will India manage its youth bulge?

Less than 17% of India’s graduates are immediately employable. Aakash Times

More than half of India’s 1.3bn people are under the age of 25. As the United Nations has noted, “Never before have there been so many young people” and “Never again is there likely to be such potential for economic and social progress.” But the challenge of educating and employing hundreds of millions of young people is staggering, perhaps even inconceivable. At the moment, less than 17% of India’s graduates are immediately employable.

So, this desperate, often frustrated generation of young Indians are charting their own course. This is the generation that features in journalist Snigdha Poonam’s new book, Dreamers: How Young Indians Are Changing the World. In it, she profiles a range of young people who are creating their own future, on their own terms  –  from the CEO of a clickbait company to an aspiring actor to a Hindu chauvinist to a professional scammer. The result is a portrait of India in the throes of change, in ways that are both inspiring and terrifying. In this episode, producer Meara Sharma talks with Snigdha Poonam. 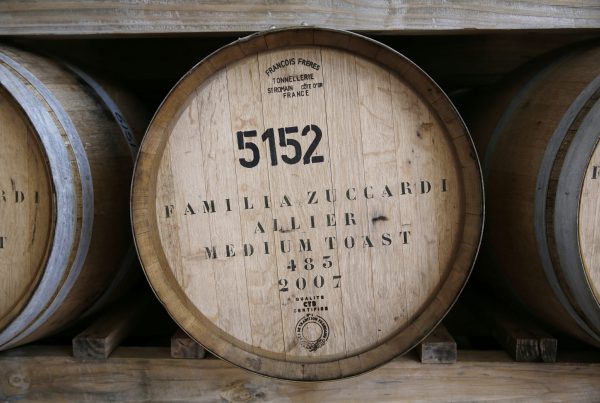