Leveraging the gig economy to create a remote income stream for displaced people.

NaTakallam is a startup that pairs refugees and displaced people with those all over the world wanting to learn Arabic. UNHCR

Meara Sharma talks with Aline Sara, founder of a startup called NaTakallam: meaning “we speak” in Arabic. The organization pairs refugees and displaced people, right now mostly Syrian refugees in Lebanon, with people all over the world who want to learn Arabic.

It leverages the gig economy to create a remote income stream for refugees, many of whom aren’t allowed to work, and it also helps language learners practice the kind of conversational Arabic not often taught in formal settings. Beyond that, it’s about making connections across worlds of difference and deepening understanding on both sides of the conversation.

Meara and Aline discuss the origins of NaTakallam, the benefits and challenges of operating as a for-profit social enterprise, and the organization’s plans to expand to other languages and displaced populations. 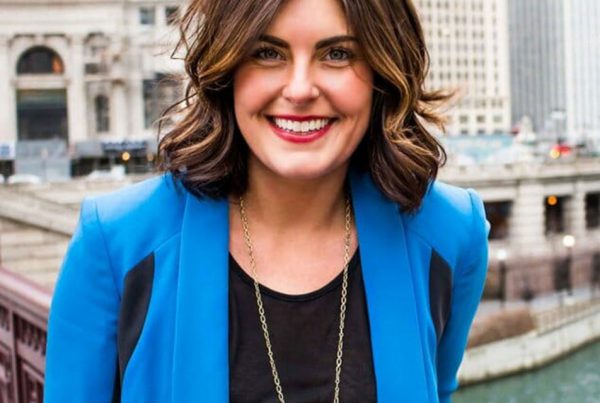 How Cryptocurrency Can Reshape Financial Systems in the Emerging World 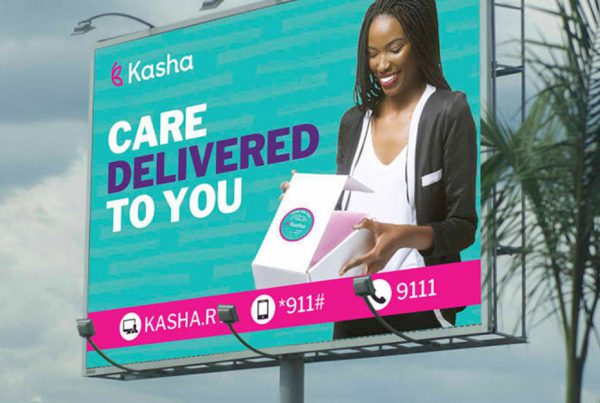 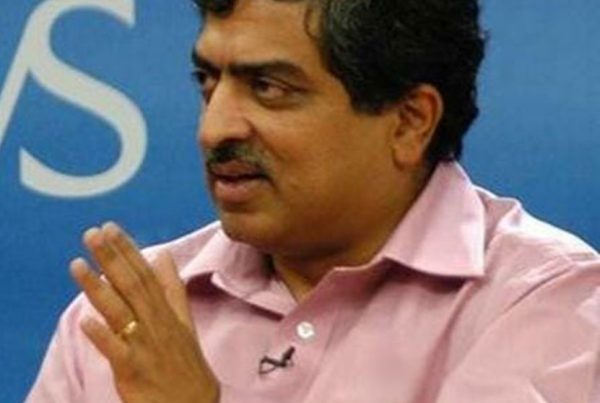