Saudi Arabia and the Future of the Regional Order

How might Saudi Arabia transform the regional order in the years ahead? Joseph Dana moderates a discussion between co-director Mishaal Al Gergawi and Mina Al Oraibi, editor-in-chief of The National, a newspaper in Abu Dhabi.

Saudi Arabia is in a moment of profound transformation. From allowing women to drive to rounding up prominent businessmen at Riyadh’s Ritz Carlton, the actions of the royal family – driven by crown prince Mohammad bin Salman – captured the world’s attention in 2017, and will only continue to do so in the year ahead. In this special edition of the podcast recorded in Abu Dhabi at The National newspaper, we consider the changes unfolding in Saudi Arabia from a regional perspective.

In a conversation between emerge85 Lab editor-in-chief Joseph Dana, emerge85 co-director Mishaal Al Gergawi and Mina Al Oraibi, editor of the UAE’s leading English-language newspaper The National, we unpack the challenges facing Saudi Arabia, what Western media is missing, and the future of the regional order. 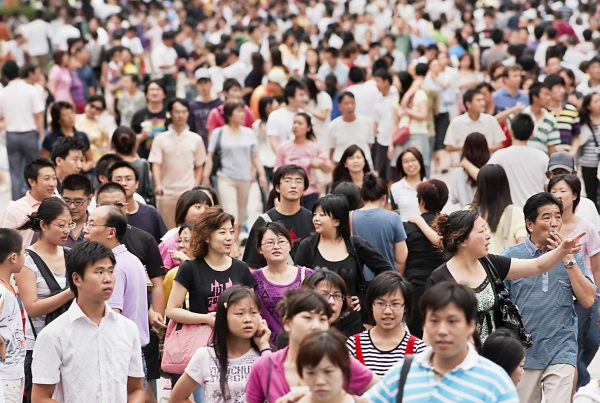 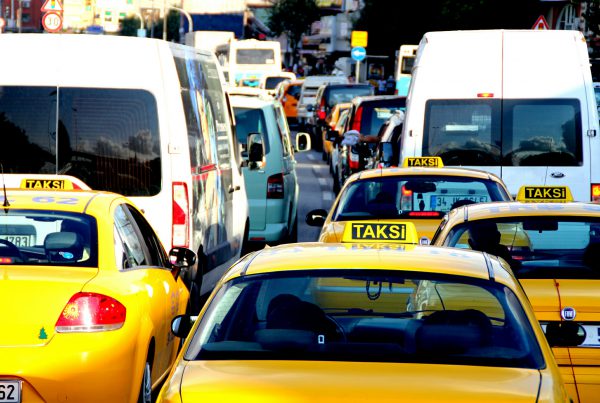 The Man Who Brought Ride-sharing to the Middle East 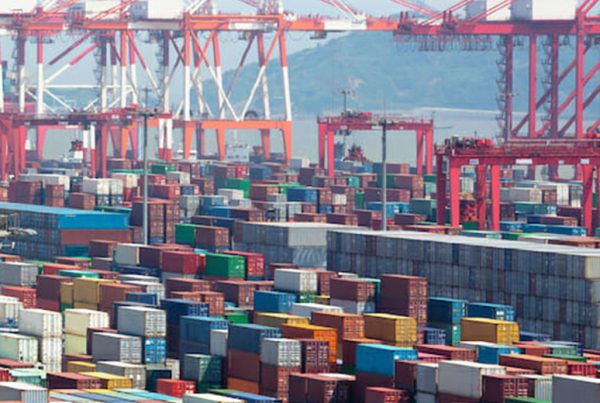 The 85 World, in Conversation