India’s prime minister has a bold vision for the future but will it leave the country’s farmers behind?

In April 2015, an Indian farmer climbed a tree in front of a political rally in Delhi. Tying a white scarf around a branch, he placed it over his head and hanged himself in front of the crowd. The rally had been organised by the Aam Aadmi Party in support of farmers opposed to government legislation that would make it easier for private companies to purchase large tracts of farmland across the country. The farmer’s suicide shocked the nation, forcing a conversation about the rising number of suicides in rural India.

With a spike in crop failures spurred by drought and ageing irrigation infrastructure, the rate of farmer suicides continues to climb across India’s rural states, increasing almost 42% in 2015 from 5,650 to 8,007. This national epidemic is nothing new, with roughly 300,000 farmer suicides recorded between 1995 and 2014, according to official government reporting.

But it is an affliction that extends far beyond disaster preparedness to reveal tensions in the Indian government’s urban and economic vision for the future. Since coming to power in 2014, Prime Minister Narendra Modi has tried to urbanise India’s population through the creation of smart cities and investment in the country’s infrastructure. But this could come at the expense of enhancing the country’s agricultural competitiveness and growth in rural areas. The result could be a depreciated agricultural sector and rising farmer suicides.

Modi’s plans to urbanise India include promises to build cities from the ground up so that poor residents and urban dwellers have a place in the country’s future. But inclusive urbanism does not address the needs of the country’s rural masses, who face crop shortages, drought, dwindling employment prospects, and new laws designed to transform land ownership regulations. As such, the key to healthy urbanisation in India might, ironically, be found in the country’s vast rural countryside.

A critical engine for the economy

Of the country’s roughly 1.2bn people, close to 70% live in rural areas and rely on incomes derived from agricultural jobs for their livelihood. Not only is the agriculture sector vital for the country’s food security, India is the world’s largest producer of milk, beans, and spices. It is also the second-largest producer of rice, wheat, cotton, fruit, vegetables, and tea, among other staples.

Despite the size and importance of agriculture, Indian farmers have suffered from poor infrastructure, corruption in wholesale markets, and low wages. Realising the need to address their grievances, Modi has promised to double incomes and improve infrastructure that will ensure better preparedness for recurring droughts and other natural disasters that have caused havoc for farmers. In the 2016/17 finance budget, the finance ministry promised $13bn in spending on rural development that would grow the sector by 7.6%. Measures include additional spending on education, road construction, and irrigation, access to high-quality seeds, and improved oversight on government spending and tax reform.

At the same time, however, Modi has pushed aggressive bills aimed at overhauling land ownership that would enable private companies to purchase large tracts of farm land with little intervention from farmers. These attempts to streamline the land ownership process at the federal level are designed to prohibit small landowners from blocking industrial and infrastructure projects needed to carry out Modi’s smart city vision. (In the US, such legislation is called eminent domain). They are also part of a push to move India towards an industrialised system of farming similar to the West. While large-scale industrialised farming would help the country raise production levels and cut costs, it is unclear how farmers would fit into the system – leading many to stage large-scale, nationwide protests. Now, having managed to turn land reform into a hot-button issue, Modi’s legislation is stalling in parliament.

A national affliction with no easy solution

Politics aside, there is no straightforward answer as to why India’s farmers are committing suicide in such high numbers. Some analysts argue that predatory loan practices are the major culprit; others note that natural disasters and crop failure are driving farmers to the brink of desperation. Backing up the first theory, reports in the local press allege that micro-finance organisations have put many farmers in crippling debt. However, some analysts maintain that farmers, feeling left behind by Modi’s urban vision for the future, have become hopeless.

As Michael Kugelman and Rozina Kanchwala argue in Foreign Affairs, high numbers of farmer suicides are impossible to connect to a single motivating factor. Moreover, many of those who took their own lives owned large areas of land and serviced relatively low levels of debt.

Across the world, traditionally strong segments of working-class society feel they have been left behind by globalisation and rapid urbanisation. In the US, these are the people who helped elect Donald Trump and drive his populist and protectionist economic agenda. In Europe, their anger has translated into the rise of xenophobic populism in France, the UK, and the Netherlands.

While the desperation of India’s poor farmers stems from different circumstances, their hopelessness is not fundamentally different, according to some Indian analysts. Instead of exercising political power, many farmers take their own lives in the ultimate form of protest against the modernisation of a society that has forgotten them. Modi’s Bharatiya Janata Party “has to lay greater emphasis on social policy; it has to deliver a more populist budget”, Samir Saran, a senior fellow at the Observer Research Foundation think tank in New Delhi, recently told AFP. One solution to the suicide epidemic and the populism driving it extends beyond better infrastructure or better pay to the bigger picture of India’s economic and social transformation.

India’s attempt to create a country of smart cities with modern infrastructure will succeed to the degree that it can integrate its rural masses. If the government continues to ignore the economic needs of the agricultural sector, and the social needs of its population, no amount of capital will be able to engineer a harmonious urban future.

The prudent manner to address the suicide epidemic could be as simple as the government reminding farmers they are a valuable part of the future by providing a basket of social initiatives. Political parties such as Shiromani Akali Dal and Aam Aadmi tried to expand their voter base in Punjab with promises including free bus travel for students, loan write-offs, and free smart phones complete with data packages. Despite such promises, both parties suffered a heavy defeat in the state polls earlier this month.

Bringing farmers into Modi’s vision for India’s future need not be as complex. Sustained investment in farming infrastructure and increased federal funds for farmers will go a long way in reminding farmers they have not been left behind. In so doing, India could provide a blueprint for other rapidly urbanising markets the world over. 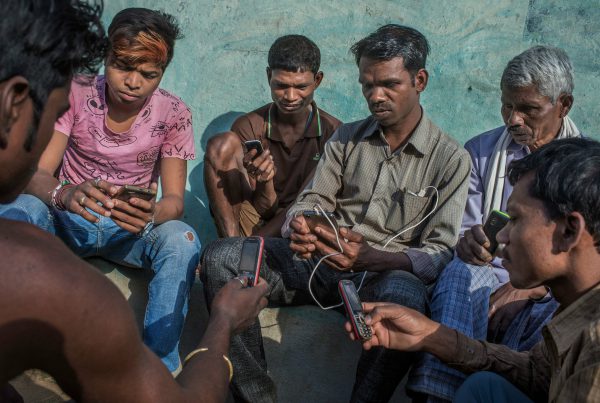 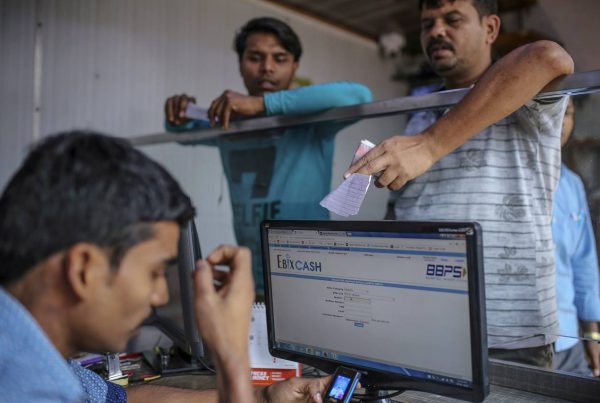 Accelerating into the Financial Inclusion Curve 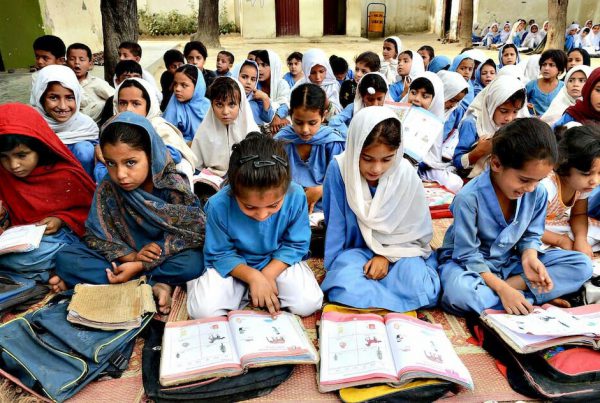 Taking on Pakistan’s Education Emergency Means Fighting on Many Fronts