Ron Leung explores the promise and pitfalls of the next wave of artificial intelligence.

The AI revolution will be profound for emerging markets. Noticias de Navarra

The next wave of artificial intelligence (AI) is coming to our cities, roads, and homes. It will begin with personal assistants guiding our online and offline experiences. It will offer us more satisfying jobs and free us from monotonous tasks, allowing us to focus on the creative and social tasks that AI is incapable of.

Major technology companies are investing heavily and competing to bring the next AI into our lives. They are setting up research labs around the world and snatching up AI talent. It’s not just Google, Facebook, and Amazon, it’s also Indian and Chinese technology giants such as Paytm, Baidu, Alibaba, and Tencent. Together with recent breakthroughs in computer vision (future AI will understand the environment by “looking around”) and natural language processing (it can listen and speak directly to us), these companies are leveraging their data troves. Immediate applications include autonomous vehicles from Google and personal assistants such as Amazon’s Alexa and Apple’s Siri.

For AI visionaries, this shift opens opportunities to improve human welfare and quality of life. AI can deliver medical diagnosis at a fraction of the cost of traditional methods, bringing advanced health care to developing countries and remote communities. It will deliver nursing care for the vulnerable and elderly and help manage our infrastructure and natural resources more efficiently. The benefits aside, some view these developments as humanity’s first steps into a dystopian future that will see tens of millions of workers made redundant; others envision our lives being managed by AI in a future that does not need us.

The next AI will be disruptive. Earlier iterations of AI did not lead to any significant real-world applications. Now, pundits, government officials, and scholars agree: AI will bring massive job loss, and drivers will be the poster child. Roughly 6% of all jobs in the United States will be lost to AI automation by 2021. Beyond driverless vehicles, the next iteration of AI will transform entire professions and industries such as customer service representatives and call centers. The 265bn calls placed each year – to the tune of $1.3trn – will be handled by automated personal assistants as the first line of contact. This will devastate some countries including the Philippines, where call centers employ 1.2m people and account for about 8% of national income.

The industrial revolution was highly disruptive, spawning social transformations and political movements that its innovators could never have imagined. Some professions were wiped out entirely, and their workers consequently responded with violence. For instance, the group of English textile workers known as Luddites destroyed industrial machinery as a form of protest. People who protested the Industrial Revolution in the 19th century could not imagine a reality beyond steam engines and factories, a future of mass-market clothing, household goods, and, eventually, motor vehicles. Just like the Luddites, we struggle to imagine the disruption to come.

A rewarding, secure, and well-paying job is fundamental to happiness and a foundation of social cohesion. According to the World Happiness Report, “One of the most robust findings in the economics of happiness is that unemployment is destructive to people’s wellbeing.”

While we understand that entire categories of jobs will be displaced by AI and new ones will be created, we have trouble imagining what those new jobs will look like and where they’ll come from. Around the time of the Industrial Revolution, doctors of the 19th century performed everything from dentistry to surgery. The profession was then subdivided into more than 100 specializations and, ultimately, increased employment. Beyond the incredible demand for AI researchers and engineers, we don’t know which professions will be recreated with new jobs and specialities, hence our collective anxiety about AI.

Amazon’s ever-changing logistical operations demonstrate the challenges of AI and capture our anxieties and hopes around it. Amazon is retraining its warehouse workers to account for the fact that their ‘old work’ of moving around goods and fulfilling orders is increasingly being handled by robots. Amazon employs more than 340,000 workers and 100,000 robots, and some workers have become managers of a small team of robots.

Perhaps the economy will move in the direction of Amazon, boosting labor productivity with innovative deployments of AI and automation. But it is far from certain, and there is great danger and enormous potential for the disruption of our social contracts. Widening inequality will further strain the social fabric, but the critical question, which remains unanswered, is whether AI can bridge the gap between rich nations, emerging markets, and less developed countries.

Asia and Latin America have benefited from the technological advances of the past 100 years, with major improvements in health, housing, and food security; however, the distribution of gains across nations has been uneven. As Ha-Joon Chang, a consultant to the World Bank, pointed out, all nations that have joined the club of rich nations have also successfully industrialized, with national firms that can compete globally. This was the case for Japan when Toyota, Honda, and Sony became household brands. These national companies have been joined by Samsung and Hyundai of South Korea, and more recently, China and India have grown a number of technology giants of their own.

Who owns the technology matters, and it seems likely that the major regions of Africa, Central Asia, and most of Latin America may be left behind again. As one of the critical materials in all laptops, phones, and mobile devices, lithium captures this tension perfectly. Almost 75% of lithium reserves are located in Latin America and about 20% in China, yet without access to lithium we won’t be able to power the devices that connect us to our AI future.

Less-developed countries and some emerging markets have the raw materials needed to fuel our brave new world of AI, but they appear to lack the know-how to engineer their own AI development. As one of the world’s leaders in AI research, China could upend this trend; and if it does, the AI revolution will be a profound one for emerging markets. Such an outcome is not guaranteed, but its mere promise is a source of hope for the next revolution in tech. 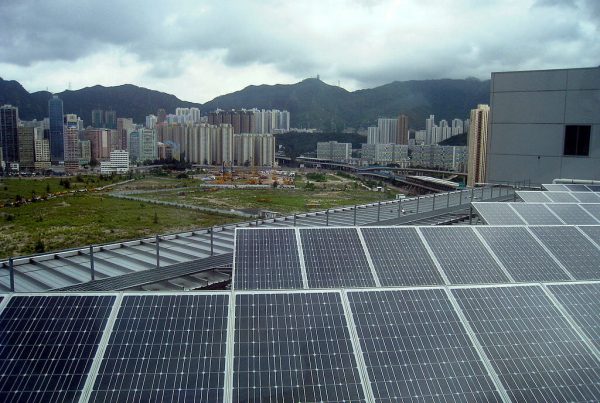 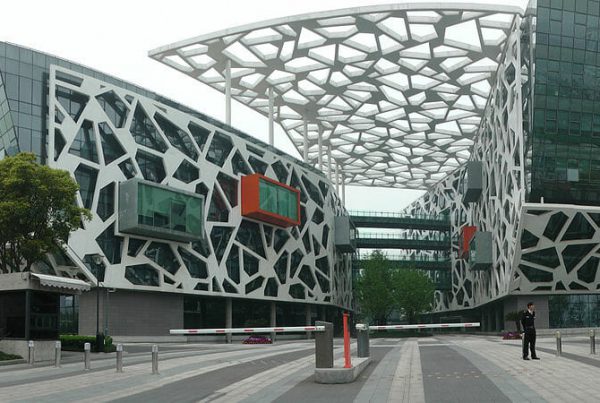