For the first time in the last two centuries, there has been a notable decline in world income inequality.

The unequal scenes of the informal settlement of Kya Sands and the leafy trees and swimming pools of the middle-class suburb of Bloubosrand, in Johannesburg, South Africa. Jonny Miller/Millefoto

We talk a lot on this show about how economic developments in Asia, Africa, Latin America, and the Middle East are reshaping the global order. We’re also interested in another aspect of that story: the challenge of income inequality in the emerging world.

Branko Milanovic is a rockstar in the field of income inequality. He’s a professor at the City University of New York’s Stone Center on Socio-Economic Inequality, and his most recent book is Global Inequality: A New Approach for the Age of Globalization. Our producer Meara Sharma had a wide-ranging conversation with Milanovic about the forces that have long shaped economic disparities, and the interventions that could lead to a more equitable future. On this week’s show you will hear part one of their conversation. Stay tuned next week for part two. 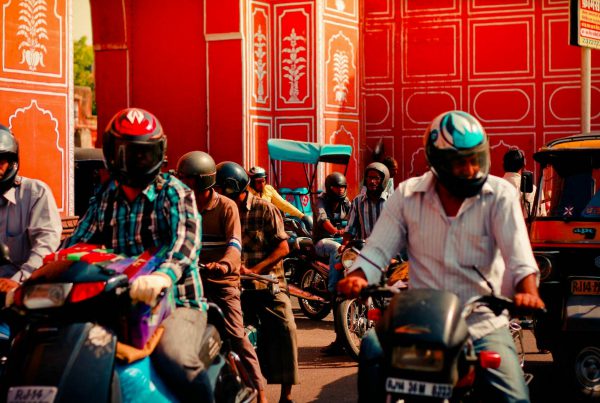 To Combat Traffic Jams, Think Outside the Road 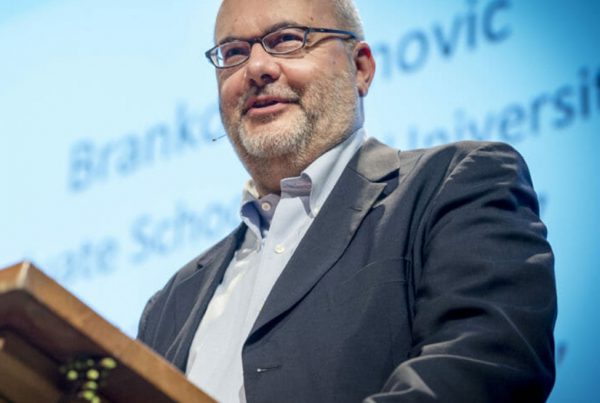 Branko Milanovic on Global Inequality: What Do We Do? 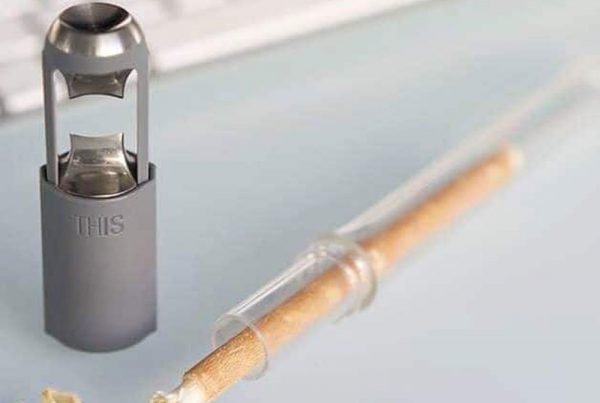