Unpacking the challenges of a single market for ASEAN.

While scepticism about free trade continues to grow in the West, the Association of South-East Asian Nations (ASEAN) quietly launched a single market – the ASEAN Economic Community (AEC) – at the end of 2015. The milestone went almost unnoticed, even in the region. No ceremony, no speeches. What explains this lack of excitement?

The advent of the AEC did not change much. After all, the 10 countries in the group, with a combined population of more than 600m, have already reduced tariffs – below 5% for most products, including key agricultural commodities such as rice. They have even shelved some non-tariff barriers, such as incongruent customs regulations. But major hurdles to a true common market remain: For instance, real labour mobility is not yet possible.

ASEAN leaders recognise the inauguration of the AEC was just the beginning; the single market is still a work in progress. The objective of a borderless region with free flow of goods, investment, and skilled workers is still a distant vision.

“We know what we are, and we know what we can be,” Malaysian Prime Minister Najib Razak said at a World Economic Forum meeting in Kuala Lumpur in June 2016. “The question now is: Will we take the necessary steps to reach that goal? What is required is nothing short of a complete transformation of rules, procedures, and habits.”

Yet, the integration conundrum continues to confront ASEAN: How can 10 economies with different levels of development but similar market profiles and sources of growth (agriculture and manufacturing) come together and co-operate for mutual benefit?

The leaders of the four poorest countries in South-east Asia – the Mekong region economies of Cambodia, Laos, Myanmar, and Vietnam – discussed this challenge at a gathering in Hanoi, Vietnam in October 2016. There were the usual platitudes. The prime minister of Laos, Thongloun Sisoulith, reminded the others the word mekong meant ‘mother of life’. “Drinking of the same Mekong water, we are all connected by our future together,” he noted.

Cambodian Prime Minister Hun Sen, one of ASEAN’s longest ruling leaders, injected some reality into the proceedings. While recognising that each Mekong region economy had its comparative advantages, he said the countries also needed to manage what they had in common and pool their resources if they were to stay competitive not only in South-east Asia but also in the global economy. He warned there was no room for beggar-thy-neighbour strategies. “This is the age of competition and co-ordination among Mekong countries.”

With the rise of China and India, South-east Asia’s emergence as a major player in the global economy depends a great deal on how well the region can create an authentic single-market platform, with sophisticated cross-border supply chains connecting it, and also linking it to global markets. Complicating this daunting task is the fact that several ASEAN countries produce the same key products. These include staples like rice, and commodities such as rubber, textiles and garments, footwear, components, and electronics.

Two years ago, economist Gil Saguiguit, the director of the South-east Asian Regional Centre for Graduate Study and Research in Agriculture in Los Baños, the Philippines, warned ASEAN members to get ready for the AEC. “Countries should not see it as an opportunity to compete but rather to complement each other’s strengths. Rather than competition, a common market means complementing each other’s strengths.”

Nearly a year after the AEC’s start, Saguiguit stood by his message: The importance of comparative advantage. The Philippines will always be disadvantaged due to its large population (100m); dwindling agricultural land as a result of conversion to industrial, commercial, or residential use; and frequency of natural disasters, including extreme weather events stoked by global warming.

Meanwhile, Thailand, Myanmar, and Vietnam have the upper hand, with more land, fewer people to feed, more fertile ground and natural resources, and better climatic conditions. This is the reason the Philippines is a rice-importing country while the others are exporters.

With the launch of the AEC, ASEAN countries should forget about the goal of rice sufficiency, which a nation like the Philippines has struggled to achieve. According to Saguiguit, “We should all instead go for the twin goals of food security and poverty alleviation, especially for people who depend on agriculture for their livelihood and survival”, more than 70% of the population in most markets. “The way to complement is to concentrate on crops in which we have the comparative advantage, and trade [with] or sell these to rice producers [that] have surpluses of rice for export because they can produce more.”

The Philippines should focus on its bananas, mangoes, and other high-value crops. It should trade those in the region and around the world. This will allow it to buy the extra rice it needs for its people and generate income to address poverty and ensure food security.

Another co-operative solution is to create supply or value chains from production through processing to delivery to the consumer. Myanmar, for example, could focus on producing rice, which other countries could import and then process into higher-value products that Myanmar could, in turn, buy. “This seems to be the essence of complementing and not competing,” Saguiguit explained.

To stimulate the creation of these value chains, countries can promote entrepreneurship in rural areas and improve agricultural productivity, which would allow for the redeployment of farming personnel to other jobs up the chain. According to Alison Kennedy, managing director for ASEAN at Accenture Strategy in Singapore, digital technology, particularly smartphones and the internet, is already transforming agriculture in the region by allowing farmers to eliminate middlemen in the old distribution channels. “Rural areas cannot be forgotten,” she said.

This is yet another venue “where we can find our place under the sun,” Saguiguit noted. “Develop small and medium-scale enterprises in agriculture, where we can excel because conditions favour us, and offer the outputs to our ASEAN neighbours.”

Each country in ASEAN has to play to its strengths, Somkid Jatusripitak, deputy prime minister of Thailand, who was also attending the Hanoi meeting, told participants. “Competitiveness while leaving others behind has no benefit. In future, the most important thing is to bridge the gaps with other countries. Our strategic partnerships should take into account how we can help each other.”

This is the long-term vision ASEAN has yet to realise. 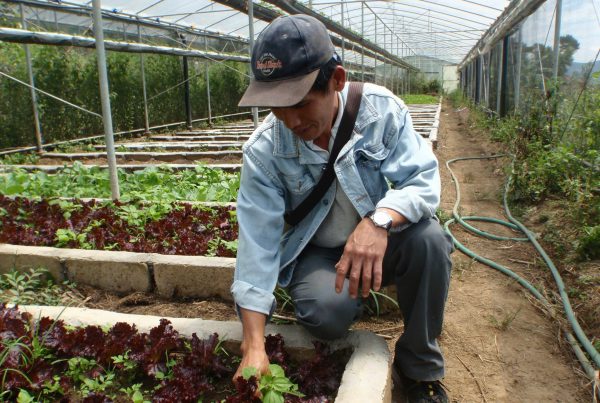 GCC-ASEAN Ties: The Bold, the Beautiful, and the Controversial 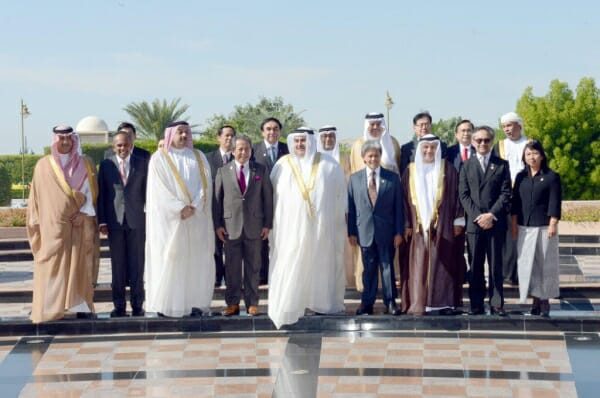 GCC and ASEAN: Commitment and Connections 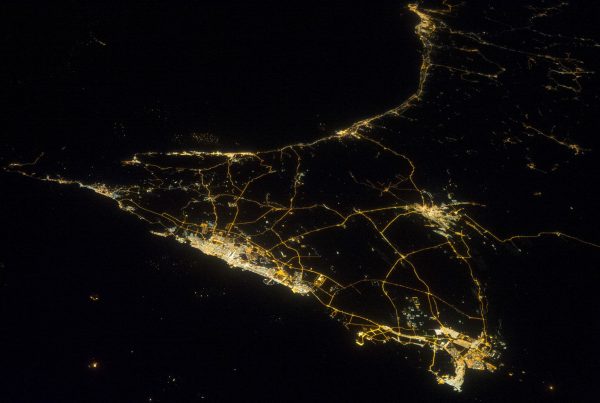 Emergence of an Emirati Economic Corridor