What can Turkish soap operas teach us about emerging markets?

Turkey has been no stranger to drama, the past year alone witnessing an attempted coup on President Recep Tayyip Erdogan (followed by a fierce government crackdown), a rising Daesh threat, explosive tensions in Kurdish regions of the country, and the geopolitical storm of the nearby Syrian civil war. However, for an increasingly large number of people across the world, a different sort of Turkish drama has grabbed their attention: The soap opera.

Not content with sweeping across West Asia and North Africa (WANA) and the Balkans, breaking ratings records, and building devoted fan bases along the way, Turkish soaps have now ventured further afield – into Latin America. These melodramatic TV shows – from historical tales of Ottoman court intrigue to more contemporary stories of love, romance, and betrayal, all set in Istanbul and beyond – have hit a nerve in the land of the telenovela.

Just as they took WANA by storm over the past decade, Turkish soap operas look to be repeating this success in Latin America, with at least six shows having already broken ratings records in the region. Turkish soap operas are broadcast, or are set to be broadcast, in about 15 South and Central American countries, with one in particular, One Thousand and One Nights, the most-watched show in Chile in 2014. Here and in Argentina, some fans have even taken to naming their children after their favourite characters.

The success of Turkish soap operas from WANA to Pakistan, and the Balkans to Latin America, represents more than just a pop culture curiosity; it reflects a key piece of the emerge85 world: Growing cultural and pop culture interactions among emerging countries, a horizontal form of cultural globalisation that is replacing the vertical, top-down globalisation of Hollywood films and North American and Western television shows and music dominating markets worldwide.

But this horizontal pop culture globalisation is not entirely new. In East Asia, Korean pop music and soap operas have long been a staple source of entertainment, while Latin American telenovelas have played to audiences in WANA and Turkey for two decades. More recently, Nigeria’s film industry – Nollywood – has taken Africa by storm. So prolific have Nollywood producers become that they have surpassed Hollywood in terms of the number of films produced annually (though they still lag behind Bollywood).

Korean soap operas hit Chinese airwaves in the mid 90s and were an instant success, with one show, What Is Love?, attracting some 150m viewers when it aired in 1997. But the Koreans may face competition in Asia as Turkish soaps continue their long march across the emerging world and beyond. In 2015, the television industry’s most prominent annual event, MIPCOM, named Turkey its Country of Honour.

Few will doubt the importance of films, pop music, and television shows in shaping a culture, which partly explains why cultural conservatives from West to East regularly condemn or, in some cases, censor content. In 2008, Saudi Arabia’s grand mufti criticised Noor, a wildly popular Turkish soap opera that had begun airing in the country and the rest of the Arab world. Saudis mostly ignored his comments (as did Saudi broadcasters) and they – along with some 85m other Arabs – tuned into the final episode in 2010. Clerics in Iran have also condemned Turkish soaps, but that hasn’t stopped citizens from accessing them via satellite television.

Interestingly, the television station that brought Noor and other Turkish soap operas to the broader Arab world is the Saudi-owned, pan-Arabic channel MBC. One reason for its success: Skilful dubbing. The channel chose a dubbing house in Damascus that uses Syrian dialect, upending the tradition of Latin American telenovelas dubbed into classical, literary Arabic. It proved to be a wildly successful choice, making the characters more relatable and less wooden.

Younger viewers like 16-year-old Saudi Dania Nugali told a magazine that when she watched Latin American telenovelas in classical Arabic she felt as if she was in a literature class, “but when I watch Noor, I definitely feel that it is entertainment”. For viewers like Dania, Turkey feels exotic, though relatable. Since Turkish soaps started airing in WANA, Istanbul has seen a boom in Saudi and other Gulf Arab tourists. How is that for soft power?

But make no mistake, Turkish soaps are big business, not a government-sanctioned soft power effort. After the US, no other country sells more shows internationally. Last year, Turkish production houses earned $250m from international sales – a dramatic leap from the $10,000 earned in 2004. Turkish soap operas are now viewed by 400m people in 140 countries. By 2023, industry leaders expect these shows to earn $1bn in exports.

But how can we explain Latin America’s warm embrace of Turkish soaps? Part of the answer might lie in a survey by an Argentine consulting firm noting that the shows represent a “close exoticism” to Latin American audiences. Fans of the shows see in Turkey a society not unlike their own: Grappling with tradition and modernity, the dislocations of rapid urbanisation, and women’s roles in a society shaped by recent histories of patriarchy and machismo. For Latin American countries, Turkey is also a historically rich power with no imperial past in their states – exotic, yet relatable, and not weighed down by cultural baggage.

American television soaps like Dallas or Dynasty that landed on television screens in the emerging world in the 90s were also exotic and popular, but hardly relatable to middle-class housewives in Rio or Riyadh. This begs the question: Is there a loose, global kinship of experience linking emerging world countries grappling with similar challenges of urbanisation, societal change, shifting gender roles, and tradition vs modernity? The rising popularity of Turkish soap operas in foreign countries would suggest this.

In much the same way educated, globalised millennials from Seoul to San Diego could easily fall into conversation with their counterparts in Dubai or Dallas thanks to common lodestars, cultural references, or similar experiences, Turkish soaps link the less globalised middle class in a conversation about universal themes of love, romance, and aspirations.

And, as their competitors pick up the pace, Turkish soap operas are yet to slow their march. For one, Indian soap operas have begun reeling in non-Indian audiences in Ghana and Serbia, among other countries.

Still, they have a long way to go before catching up with the Turkish soap opera train. 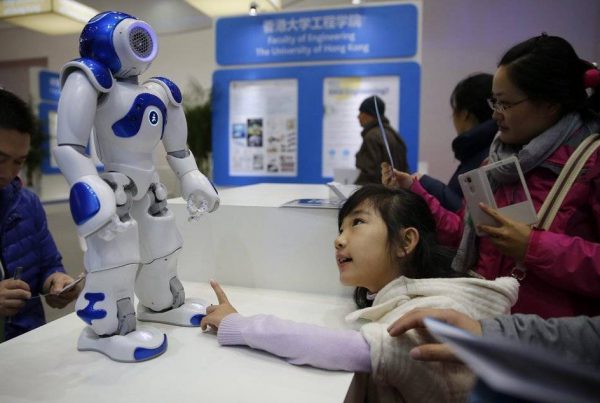 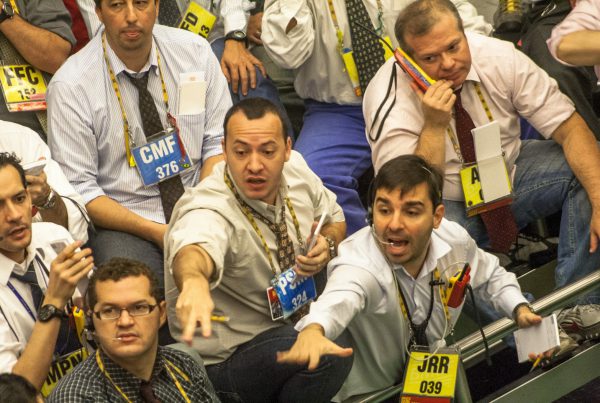 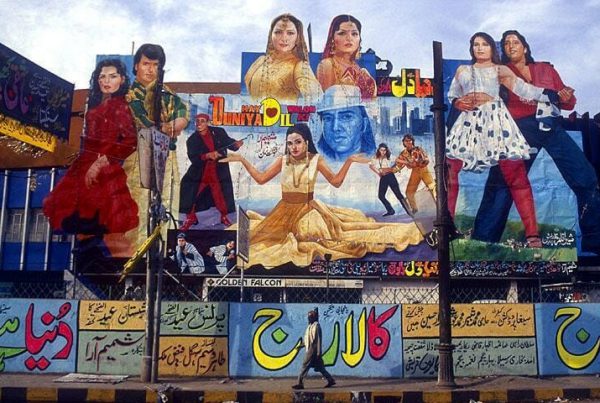 Rising from the Ashes: A New Era in Pakistani Cinema