Why Silicon Valley does not have a monopoly on ambition and talent.

A stand at Tech in Asia Singapore, a media, events, and jobs platform for Asia’s tech communities. May 7, 2015. Tech in Asia/Flickr CC BY 2.0

Silicon Valley does not have a monopoly on ambition and talent, as pointed out by Sarah Lacy in her 2011 publication on the new generation of global entrepreneurs. This past decade, two major developments have hastened the ascendency of tech hubs elsewhere: First, growth in Brazil, Russia, India, and China (BRIC countries) has brought with it markets comparable in size and level of opportunity to those of the EU and US. Second, and alongside this rise to lower middle-income status, these BRIC countries have amassed huge pools of funding and talent.

Fund managers and investors have come to appreciate the opportunities to invest in domestic tech startups. Indeed, several Asian cities are looking to become the Silicon Valley of Asia, thereby demonstrating the opportunities are too big and the needs too diverse for there to be one single hub.

In this blog we will focus on the two largest Asian members of BRIC, each with a population of more than 1bn.

Aside from economic improvement, these countries have seen equally impressive growth in their middle class, human capital investment, universities, and research. For example, the Indian Institute of Technology’s network is highly competitive and well regarded. Its alumni are ubiquitous in Silicon Valley and include well-known entrepreneurs, venture capitalists, and heads of major tech companies such as N. R. Narayana Murthy (co-founder of Indian IT outsourcing company Infosys), Vinod Khosla (co-founder of Sun Microsystems and founder of venture capital firm Khosla Ventures), and Sundar Pichai (CEO of Google).
Increasingly, this talent is focusing on India. Sachin Bansal and Binny Bansal (not related) founded e-commerce company Flipkart in 2007, followed by Vijay Shekhar Sharma in 2010 with Paytm. Today, both companies are valued at $15bn and $5bn, respectively. China’s experience has been similar: An ever-growing market, rising technological prowess in universities, and an increased appetite for risk among tech graduates. One notable example is Didi Chuxing, Uber’s main competitor in China. In June 2016 the company raised more than $7bn at a $68bn valuation and purchased Uber’s Chinese operations, marking the first time the latter had surrendered a major market.

One measure of the opportunity for Asian tech companies is in venture capital investments, with 90% of the $55bn they spent in 2015 going to China ($42bn) and India ($8bn). The same year, European companies only received $10bn in venture capital. In the face of massive capital inflows, several Asian cities have promoted themselves as tech hubs, resulting in a multipolar constellation in Asia as opposed to the Silicon Valley-dominated fixtures in the US and Europe.

These rivals have long been the outward-facing financial and logistic centres for Asia, their use of English as an official language, lack of quotas on foreign workers, and openness to foreign investment having been leveraged to expand their use as tech hubs. For instance, Airbnb has its Asian headquarters in Singapore. Unlike their European and US counterparts, which are distracted by regulatory reforms and bailout politics, Singapore and Hong Kong have quietly transformed themselves. However, high costs and stiff competition for talent from financial institutions will likely continue to limit their potential as fintech hubs and places where tech deals are made.

Each has a tech hub located in their capital, Tokyo and Seoul, that has sprouted hundreds of co-working spaces, startup incubators, accelerators, and angel investor networks. Powerful factors in their respective successes include first-class infrastructure, financial systems, and universities, and large local markets. However, language restrictions reduce foreign accessibility, and startups in both countries generally target domestic markets and companies.

As a major tech hub, Bangalore is the base for domestic tech giants such as Flipkart and Infosys, as well as global tech companies including Amazon and Google. However, the size of the Indian market means secondary hubs are opening up in Pune, Chennai, and New Delhi. These hubs are likely to continue growing, expanding into regional and global markets. For example, Paytm received $680m from China’s Alibaba Group to improve its e-wallet platform and technologies, opening a lab in Canada to develop machine learning infrastructure and big data toolchains.

The opportunities presented by the size and growth trajectory of the Chinese market are too many to be contained by one hub. Beijing and Shanghai are the headquarters of major tech giants such as Microsoft, IBM, and Oracle, as well as the first generation of local companies such as Baidu (in Beijing) and Alibaba (in Hangzhou, an hour from Shanghai). However, many recent homegrown giants are located in Shenzhen, across the river from Hong Kong: From Foxconn’s contract manufacturing sprawl, to Huawei, to mobile phone and telecom equipment makers ZTE; and mobile messaging and e-commerce company Tencent, DJI (consumer drones), to ZQ (online gaming).

Almost all are global in scope and ambition. 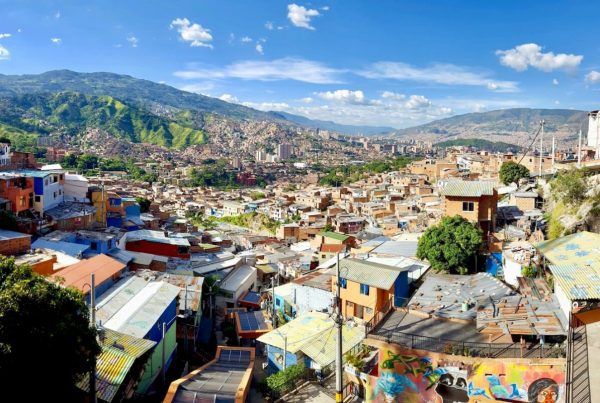 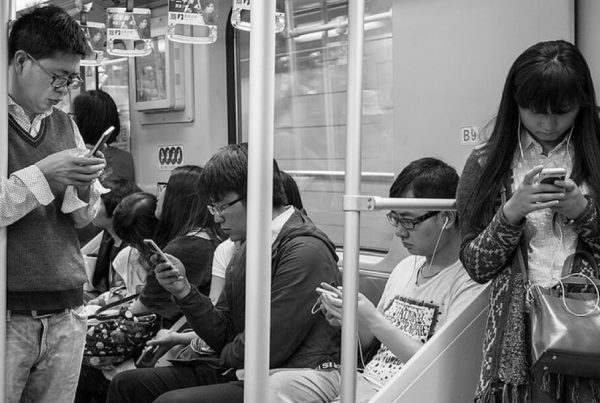 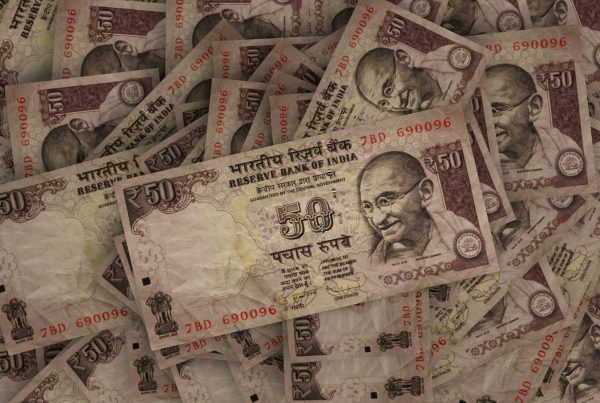